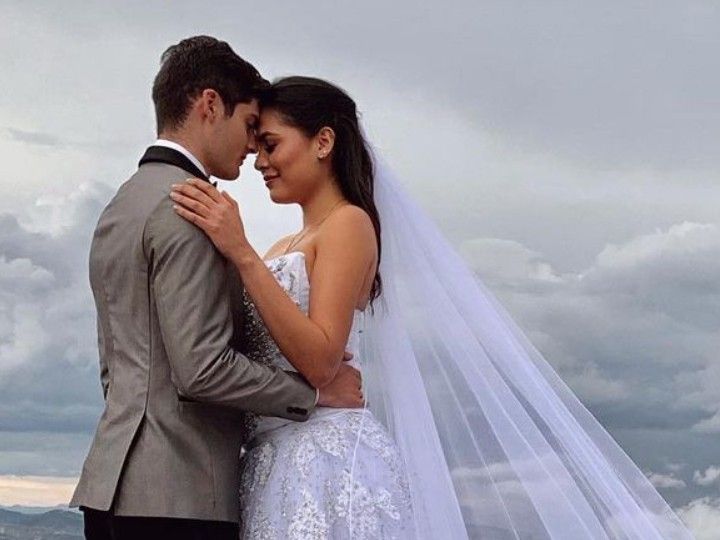 In his Instagram story Jorge appealed to social media users to stop posting threads that Andrea is already married.

“People, my photo with @andreamezamx is just a shooting for @ahchihuahua. Please stop with your messages and threats. That photo is from 2019, and it is not edited. It was just a joke. Check @achihuahua profile,” Jorge wrote.

“THIS PHOTO IS PART OF A PROMOTION CAMPAIGN FOR WEDDINGS IN COPPER CANYON CHIHUAHUA, ANDREA IS NOT MARRIED,” the agency wrote.

The behind the scene video of the photoshoot was also featured in the tourism campaign of Chihuahua.

Photos of Andrea wearing a wedding gown surfaced online after she won the Miss Universe 2020. Social media users were speculating that the newly-crowned Miss Universe is already married.