Miss Universe frontrunners all set to snag the crown 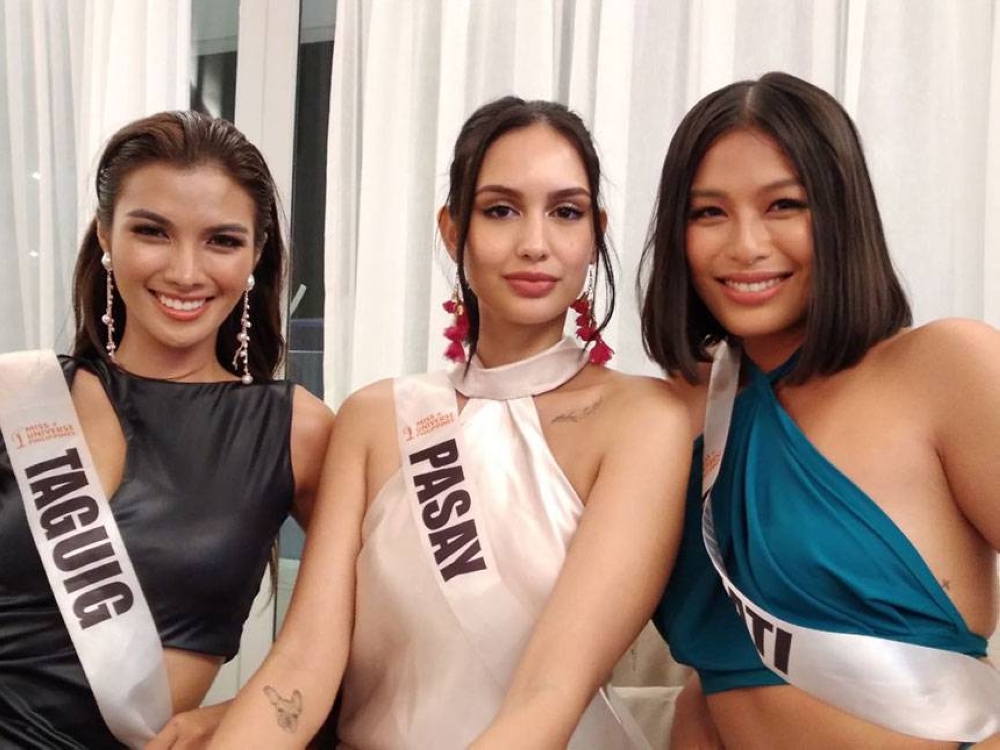 IT'S precisely one week to go till the coronation night of Miss Universe Philippines, and as expected, the competition is getting tighter and tighter each day. A total of 32 candidates need to sustain lasting impressions through many of their activities before the prestigious pageant finally crowns Miss Universe 2021 Top 5 finalist Beatrice Luigi Gomez's successor on April 30 at the Mall of Asia Arena.

This week, Miss Universe Philippines Organization has chosen luxury resort Aqua in Boracay to be its official tropical destination for the Preliminary Swimsuit Pre-event. Nestled on Bulabog Beach, world-renowned for international kitesurfing adventure, this resort offers just about everything best the island has to offer.

There, guests can enjoy the luxury of lifestyle living with suites furnished by Vito Selma. They can also submerge themselves in one of the most breathtaking pools on the island while enjoying casual dining with a twist of lavishness at any of their restaurants.

The night after their photoshoot and swimsuit pre-event, eight Miss Universe Philippines contestants were awarded Aqua Angels, as they embody the sexy-sophisticated vibe of the brand. They are Sonja Jeyn Tanyag of Laguna, Katrina Llegado of Taguig, Michelle Dee of Makati, Jona Sweett of Aklan, Angelica Lopez of Palawan, Lou Dominique Piczon of Cebu Province, Ghenesis Latugat of Baguio and Celeste Cortesi Pasay City. Miss Aqua Boracay will officially be announced during the Preliminary Competition proper on April 27.

“Any excuse to get out of the city is definitely amazing, and of course, usually our nights are filled with just photoshoots, and then we're getting ready for the next day, but now I guess this is really just a bonus that we're here at Boracay and of course, staying at Aqua Boracay is so nice also. The treatment has been super VIP, the food to rooms, it's super spacious,” Dee told The Manila Times and other select press members during the after-party. 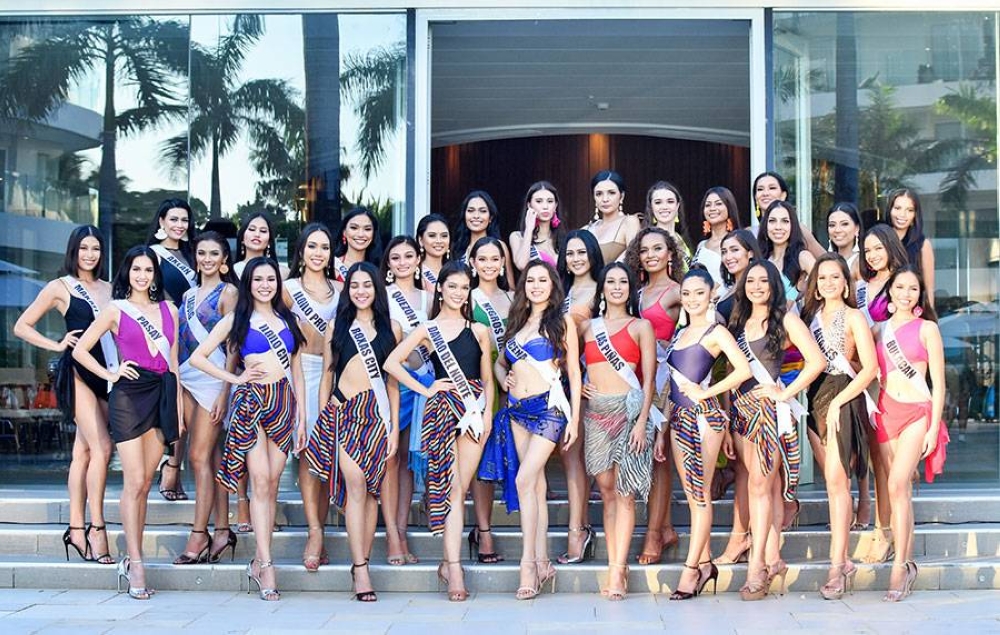 The 32 finalists vying for the Miss Universe Philippines crown during the Preliminary Swimsuit Pre-event held at Aqua Boracay.

Meanwhile, Llegado shared, “It's not an official award, and it's not part of the judging, but of course, I feel happy dahil napapansin tayo not just by the sponsors but also by the organization. Lahat ng efforts natin it's really paying off, and I would like to thank my team of course because without them, without the help and the preparation behind this, hindi ko naman mapapatunayan na I made it. So it's really a collaboration of the whole team.”

“We've had so many activities every day, but this is the first time we can enjoy and chill and let it loose. This night was really fun. I don't even want to go to sleep,” Cortesi, on the other hand, added.

As pageant veterans, Llegado, Dee and Cortesi – whom fans dubbed as the “Holy Trinity” of the competition – are labeled as the current frontrunners of Miss Universe Philippines. With their experience of representing the country in international pageants such as Reina Hispanoamericana (2019), Miss World (2019) and Miss Earth (2018), respectively, a lot of other candidates eyed them as their most significant “rivals.”

According to them, being national titleholders adds a new level of pressure now that they will be competing as a representative of the Philippines for the world's grandest and biggest beauty pageant.

“Definitely, it adds pressure but also with that pressure, it also gave us a lot of experience, and I guess somehow an advantage also because we've had to handle that pressure on an international stage, and that's something that we're bringing here on a national stage. So I'm not saying that it is easier. It's definitely giving us the advantage to prepare for something that I guess some newbies don't know what to expect yet,” Dee said.

Cortesi then agreed that what is needed is just 'grace under pressure.'

“There is pressure because people expect us to do better and better. But even though there's pressure, I always use that to motivate myself to do the best that I can, and you know, this is a new competition, so I'm just going to give my best,” Cortesi furthered.

For Llegado, her pageant experience helped her become who she is right now, just living in the moment while doing her best.

“Being a national titleholder already and competing in Bolivia, my pageant experience really helped to what my status is right now. Ako kasi before, I have a lot of doubts as a person. My confidence right now is growing. I started from the bottom kaya being able to compete in Bolivia in 2019, and right now sa Miss Universe, I can really tell that I am a woman who evolved. I hope people will see that,” Llegado noted.

While some of the fans continue to put issues around their idols, the trio remains unshaken, even proving to the public that they are building a sisterhood kind of relationship with each other.

“Usually, in social media, you see people try to tear us apart. There's competition and everything, but as you can see, it's all sisterhood. Whatever happens, we stick together; we love it,” Cortesi said. While Dee continued, “I think a lot of people are expecting there will be a rivalry. But honestly, when you're in pageantry, a lot of helping each other happens. Like now, Celeste is wearing my dress.”

Finally, with things yet to finish until the coronation night, the three Filipina beauties revealed how they are preparing for the most important event of their pageant careers.

“I'm very much aware that people always criticize me about my communication skills, and that's something that I'm continuously improving. I know that you don't need to be the best or the smartest here in Miss Universe. As long as you have the character, as long as you have the influence and you're genuine and authentic about it, you can make it, and that's what I'm doing now,” Llegado said.

“I'm so excited, but we have a long way to go, but I am definitely so excited because that's when our A-game comes out. Prelims and coronation really determine who is destined to wear the next crown. I'm definitely excited about what's to come, and I'm also excited to finally meet the previous titleholders of Miss Universe. I feel like I will be star-struck when they come here,” Dee added.

Cortesi ended, “I'm very excited as well. We saw the trailer of the crown, and I'm so excited to see it in person. With that said, prelims and the coronation night are the most important parts because they will determine who is destined for the crown. Of course, I'm ready for it, and I prepared for it. I just cannot wait to show it to the audience and the judges as well.”

Viewers can watch the final event live and for free via iWantTFC and ABS-CBN Entertainment YouTube, while the national broadcast will air the following day via GMA Network on May 1, 9 a.m.