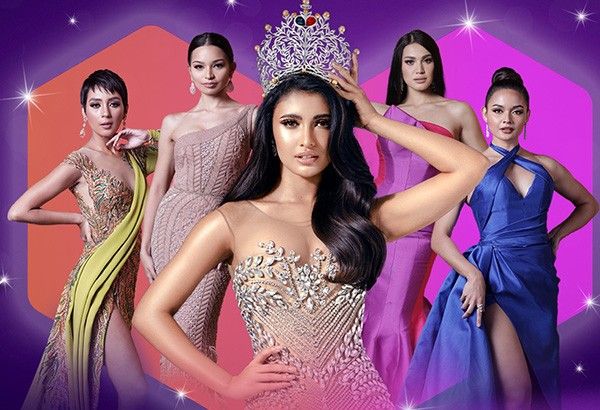 MANILA, Philippines — The Miss Universe Philippines Organization announced today that the pageant’s coronation night will now be held in Bohol on September 30.

In its official Instagram page, the organization said that the finals will be held at the Henann Resort Convention Center in Panglao, Bohol.

“The finals will be on September 30 at the Henann Resort Convention Center in Panglao, Bohol. We are grateful to the Governor Arthur Yap, the Bohol LGUs and Tourism board and the IATF for allowing us to stage this year’s pageant in this most idyllic destination,” it added.

Malacanang announced yesterday that Bohol, as well as Abra and Baguio City, has been upgraded to general community quarantine with heightened restrictions starting today until September 30.

Abra and Baguio City were initially placed under the regular GCQ, while Bohol was supposed to be under the more relaxed modified GCQ (MGCQ).

Share
Previous After US Open, Fernandez tests skills at Indian Wells
Next This Limited-Edition Jollibee Funko Soda is Now Available