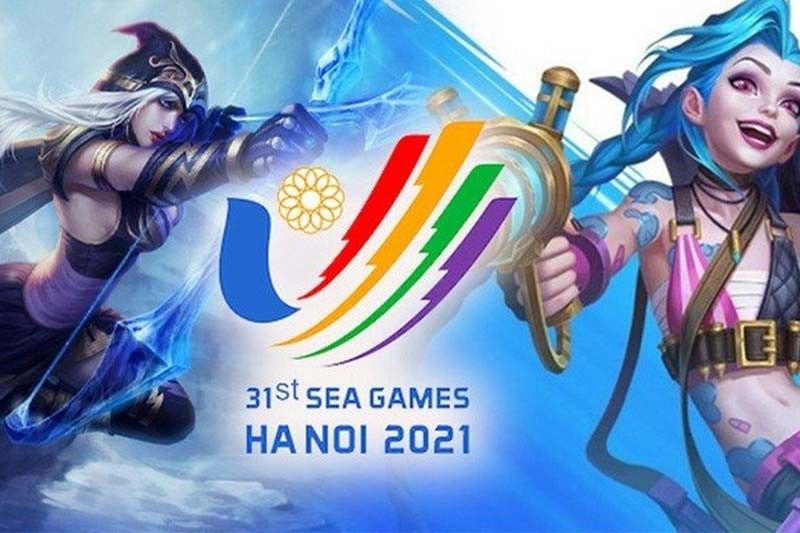 MANILA, Philippines – After months of waiting, the list of esports events for the upcoming 31st South East Asian (SEA) Games that will take place in Hanoi, Vietnam at the latter part of this year has been released.

According to an article posted by GameK.vn, a Vietnamese website dedicated to online gaming, Nguyen Ngoc Thien, the Minister of Culture, Sports and Tourism who is also the head of the 31st SEA Games and the 11th ASEAN Para Games, has signed a decision on promoting the list of sports at the 31st SEA Games held in Vietnam. This included the game titles for the esports category.

The lineup of events includes both mobile and PC games. League of Legends, CrossFire and FIFA Online 4 will be the games on PC.

League of Legends: Wild Rift will have separate events for men and women, while PUBG Mobile will be separated into individual and team events.

A similar announcement was posted also by the Vietnam Association of Electronic Sports and Entertainment (VIRESA) on their website while League of Legends: Wildrift Esports Project Manager Ban-ChisinX on Twitter confirmed the split Wild Rift Male and Female events.

During the 30th SEA Games held in the country in 2019, the Philippines won gold medals in three of the six events, Dota 2, Starcraft II and Mobile Legends: Bang Bang.