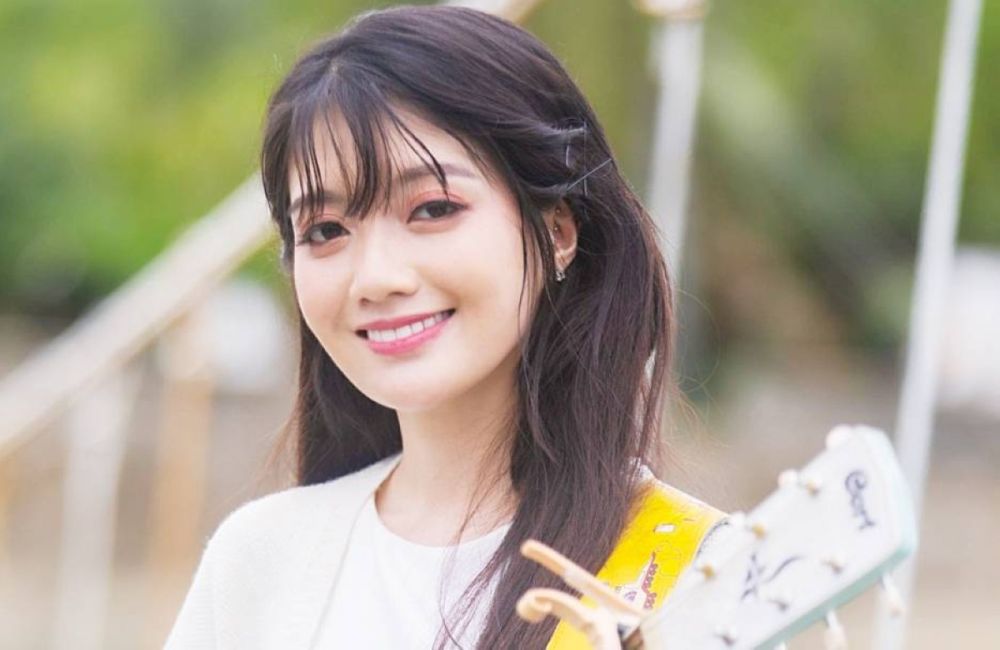 Mona Gonzales marks her debut with a banger about ‘bravely facing the world’ and valuing self-worth.

With more than 17 million followers on TikTok alone and an impressive portfolio of anime soundtracks that went viral, breakthrough artist Mona Gonzales ranks among the industry's newest batch of megastar hopefuls.

Sony Music Entertainment and ShowBT Philippines Corp., the entertainment company responsible for the breakthrough of award-winning boyband SB19, launch her as a “P-Pop star with immense global potential.”

The promising solo act marks her debut as a recording artist with “Always Remember,” an effervescent cut that champions the value of self-worth and preservation in an attempt to bravely face the world and conquer everything. Capturing the unabashedly colorful spirit of K-Pop and J-Pop with commanding confidence, Gonzales aims to uplift listeners with her anthemic and captivating delivery — doing it like a seasoned pro.

“The way I personally describe it is something like a soft pop rock for me,” said the promising TikTok sensation turned P-Pop star.

“The sound of electric guitar with a pop style beat is dominating through the whole song. The style is not really new, but the sound is unique in its own way. It's a little different from the OPM that we're used to. I think that makes it interesting,” she added.

Produced by Oh Won Lee, an industry veteran who has helmed tracks by K-Pop icons Stray Kids, SHINee's Taemin, and Wanna One, and the country's very own SB19, “Always Remember” is an inspirational track that pushes the envelope of modern pop production with breezy, summer hooks and a minimalist instrumentation. The end product is a mesmerizing take on P-Pop, one that is creatively boundless and flows with so much effortlessness.

As Gonzales puts it, “Pinoy Pop Music doesn't really have a certain and specific style and sound. Most of us new artists want to be unique. That's true for me, but I want to add a new flavor and variety along with the existing Pinoy pop music right now. And with every Pinoy music artists, we will prove that P-POP can expand. And then people will talk about how the Pinoy pop music has evolved, its potential and where it can go.”

The release of the song comes with a vibrant music video that metaphorically follows Gonzales' journey as an artist with so much to explore and grow on. Shot in multiple locations that showcase the beautiful scenery of the Philippines, Mona Gonzales dances, sings, hops, and walks with the excitement of someone ready to navigate the world on her own terms.

Gonzales' “Always Remember” is out now on all digital music platforms worldwide via Sony Music Entertainment and ShowBT Philippines Corp.