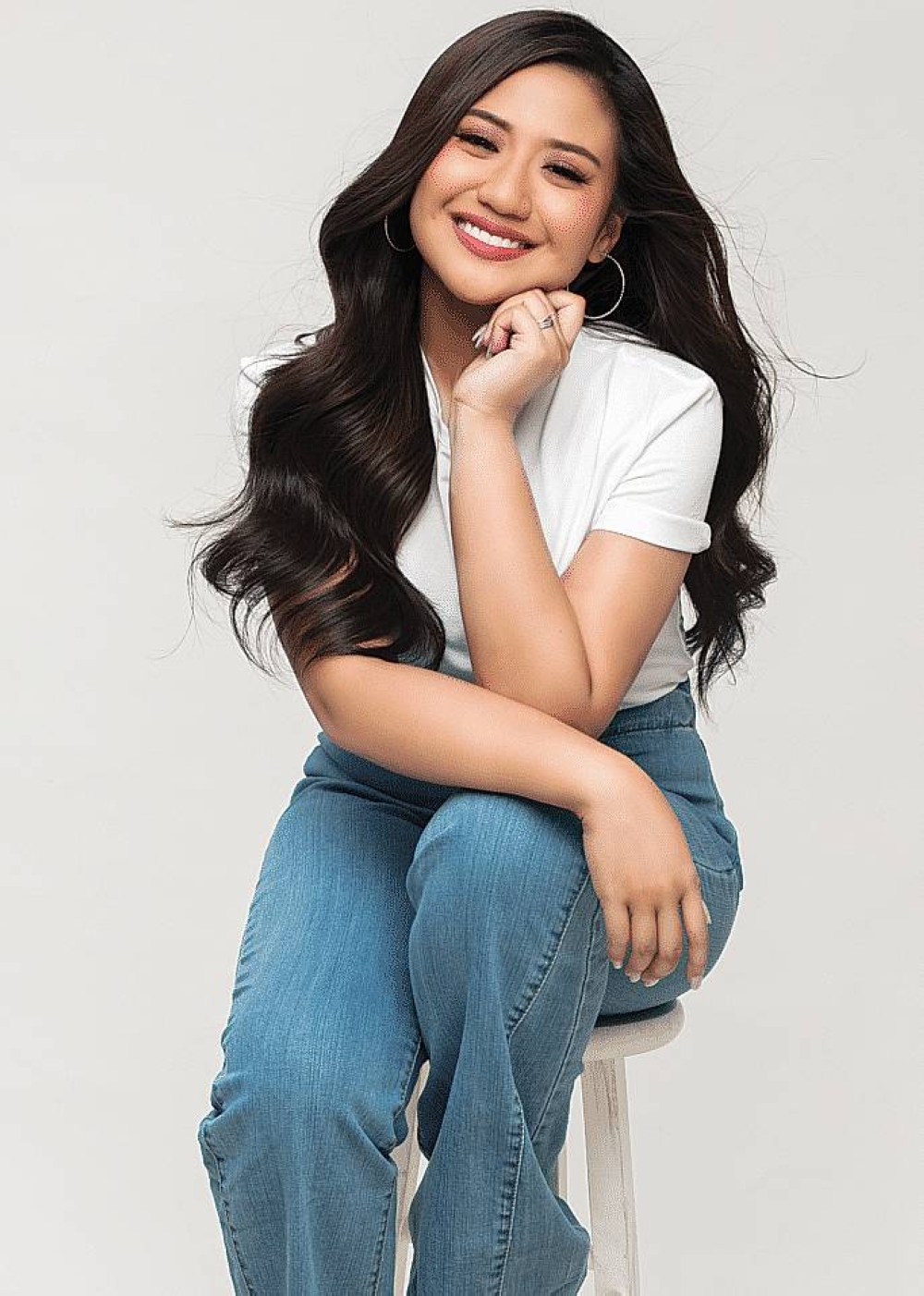 NYMA continues to welcome various artists intoits roster of talent, one of them is Asia’s PhoenixMorissette.

NYMA, which means “Now, You Must Aspire,” is one of the brands under Kroma Entertainment.

“At NYMA, we're extremely excited to witness Asia's Phoenix take to the skies and beyond for the next chapter of her career. We're honored that Morissette has chosen to bring her immense talents to NYMA, who joined us on May 1. We can't wait to share with the world the relaunch of Morissette,” said Kat Bautista, NYMA's head of talent and Morissette's sole manager.

An alumna of TV5's “Star Factor” and the first season of ABS-CBN's “The Voice Philippines,” Morissette rose to prominence as “Asia's Phoenix” after an iconic performance at the Asia Song Festival 2017 in Busan, South Korea.

In 2019, Morissette sang several Disney songs in a two-day concert entitled “Disney in Concert: A Tale as Old as Time” and was later chosen by Disney to sing the theme song, “A Whole New World,” for the live action film version of “Aladdin.” She even met with actor Will Smith, and performed a short number with Alan Menken on a special clip for the film.

She has also worked with Grammy-award winning singer Michael Bolton on two international talent competitions: “Bolt of Talent” of Star World Asia and Fox TV and “Asian Dream” of AXN Asia, where she yet again co-hosted and judged with Michael.

In 2021, Morissette released her first collection of original music entitled “Signature,” featuring the hit single “Love You Still,” with her husband Dave Lamar. The song charted in 12 countries including the US and UK. Morissette debuted on the Pandora Predictions Chart and at No. 7 on the Billboard Next Big Sound chart, making her the first-ever female OPM artist to do so.

To celebrate her 10th anniversary in the industry, she held a virtual concert titled “Phoenix” in January 2022 highlighting her growth as a performer through the years.

Most recently, Morissette went viral after a soaring performance of her original song “Power” at Miss Universe Philippines 2022 coronation night. Hitting high note after high note as both past and current Miss Universe winners and contestants wowed the audience, Asia's Phoenix proved that she is more than ready to conquer the world stage.

“I aspire to fly on to the world stage, and together with NYMA, soar to new heights,” Morissette said of her new management.