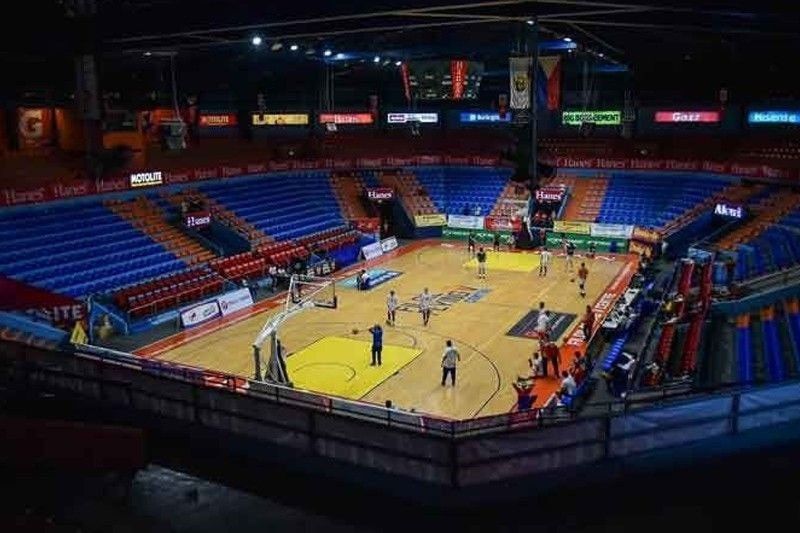 MANILA, Philippines — It’s all systems go for the bubble return of the Maharlika Pilipinas Basketball League in Subic next week after a year-long hiatus due to the pandemic.

Commissioner Kenneth Duremdes yesterday said the league has gained clearance from the Inter-Agency Task Force (IATF) to resume the stalled division finals of the MPBL-Chooks-to-Go Lakan Season on Wednesday.

Settling unfinished business are San Juan and Makati for the North championship with Davao Occidental and Basilan disputing the South title. The winners advance to the best-of-five national championship.

The four squads were tied at 1-1 in their best-of-three series when all sporting events got paralyzed by lockdown measures in March last year.

In coordination with the Subic Bay Metropolitan Authority (SBMA), the tournament is slated at the Subic Bay Gymnasium until March 20, if the titular duel goes the distance.

San Juan, Davao and the MPBL delegation are already in the Subic bubble to be funded by Nueva Ecija team owner Bong Cuevas. Makati and Basilan will come in tomorrow.

“We’re just happy to be given the chance to complete the season and fulfill our commitment to the fans,” said Duremdes, who also thanked MPBL founder Sen. Manny Pacquiao in making this return possible.

IRONMAN fires off in Mactan