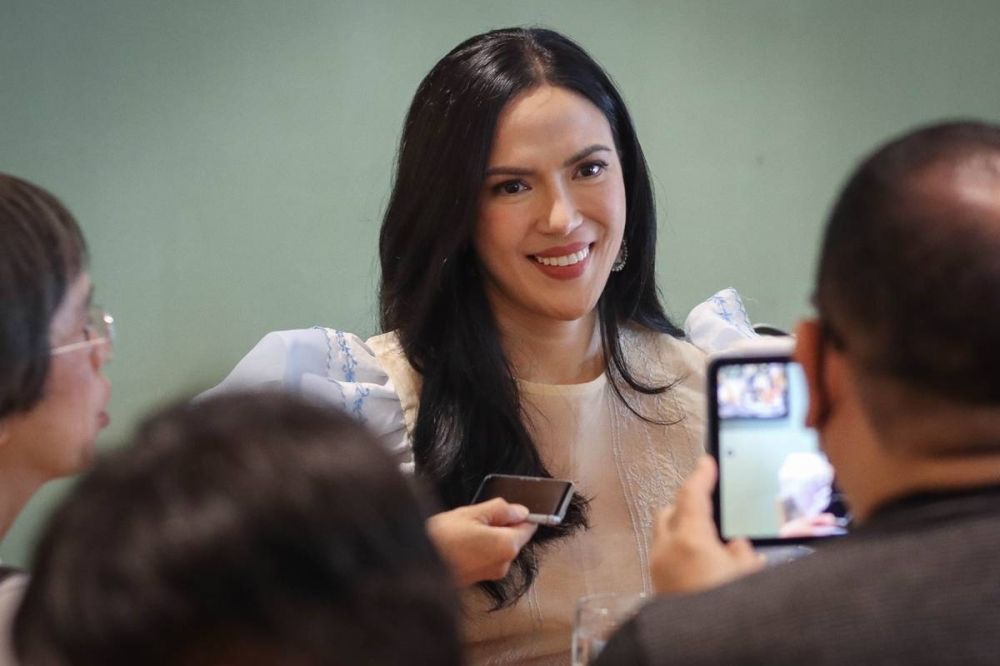 Movie and Television Review and Classification Board (MTRCB) Chairperson Diorella Maria “Lala” Sotto-Antonio said members of the Board would weigh the pros and cons of expanding the jurisdiction of the MTRCB to include online video streaming services under the body's regulatory powers.

“The matter will go through the process and will be discussed by the Board. We will assess the impact of legislators' call to expand the board's jurisdiction to cover online streaming platforms and applications and come up with a balanced and fair position,” Sotto-Antonio said.

Different groups, mainly concerned parents, have been asking the MTRCB to clamp down on the movies, programs, and videos shown on various online streaming platforms, some of which they claim should be subjected to regulation.

However, various groups have countered that regulating the video streaming industry could prompt platform creators to collect or increase subscription fees to the detriment of their users.

The MTRCB was created under PD 1986. It was tasked to review and classify movie and television content prior to public airing.

“We will balance all the concerns raised by various groups. I assure the public that the MTRCB shares everyone's desire to ensure that children are not exposed to content that is not appropriate for their age,” Sotto-Antonio said.