IT may just seem to be a pure coincidence that Nadine Lustre's last film, “Greed” is a homonym to her ex-boyfriend's last name, Reid. But of course, it wasn't Viva Entertainment's intention to remind Nadine about her romantic past. The good thing about her failed relationship with James is that despite everything that stood in their way, they remain friends.

Admirably, on their own Nadine and James continue to better themselves — she with her revitalized career; James with his passion for music. 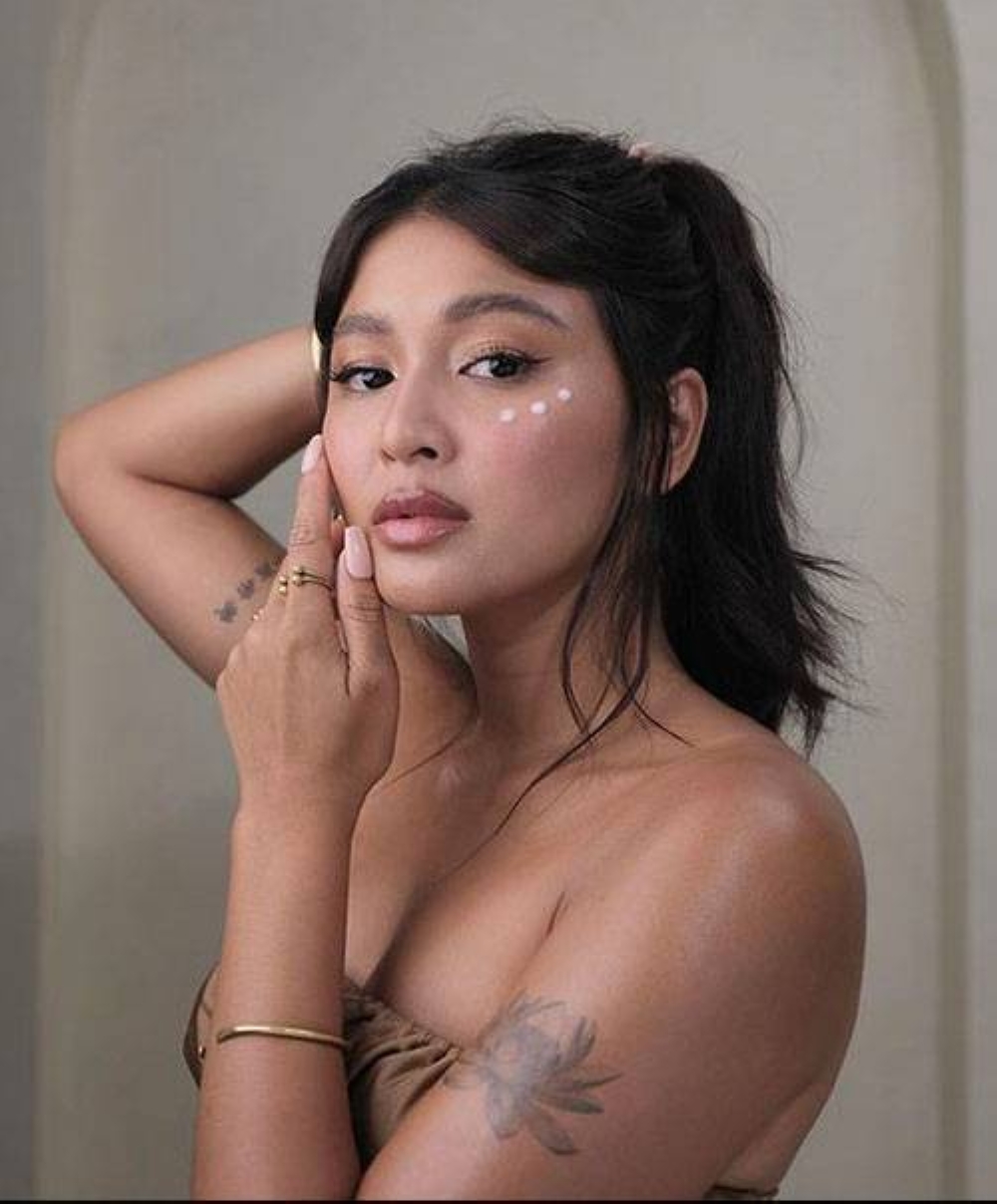 Nadine will surely go a notch higher in her career, even without her former love teammate James Reid (below). INSTAGRAM PHOTOS/NADINE, JAMES 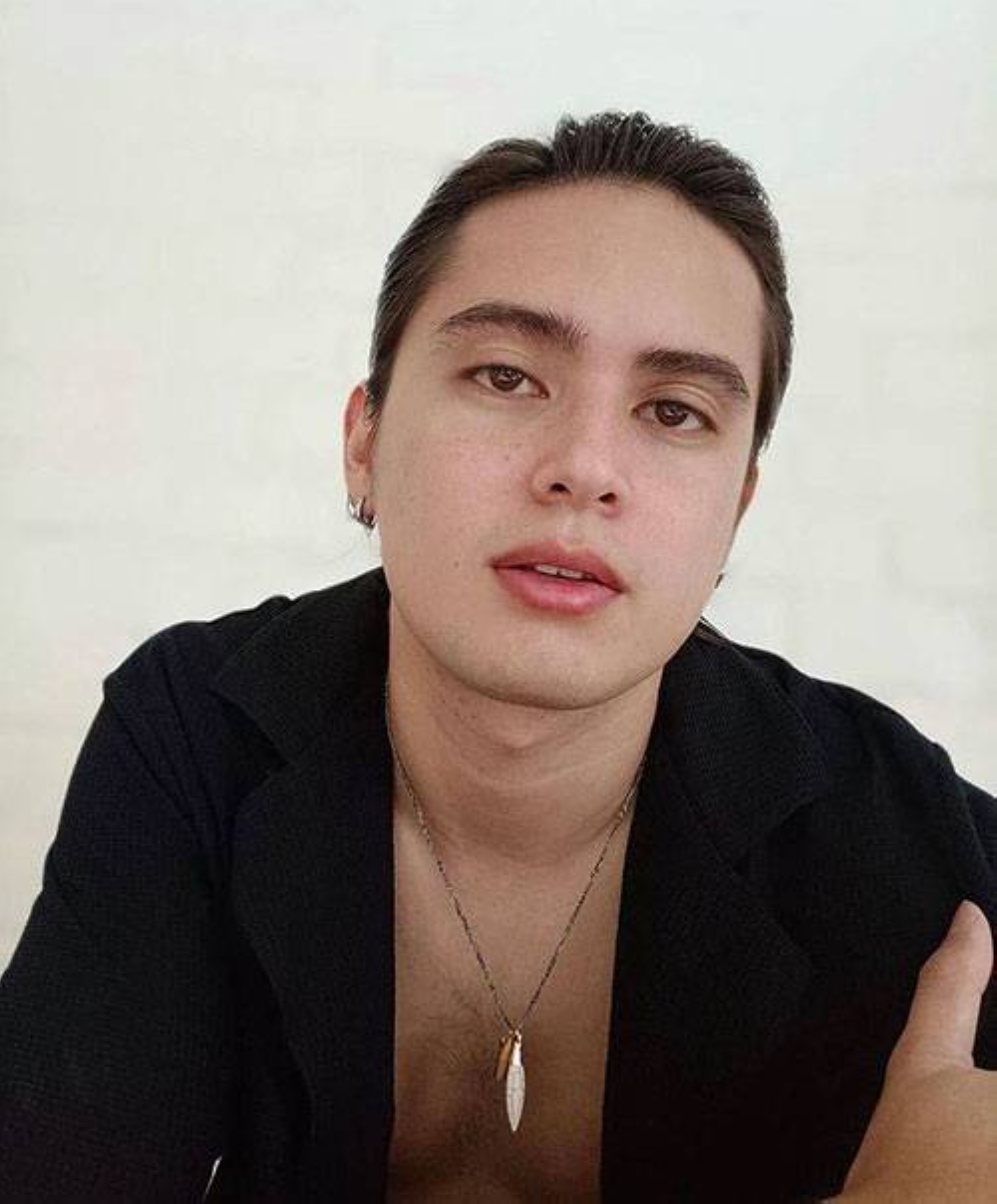 With an ideal setup rarely found in erstwhile couples, it is reassuring to note that seeing them together in a project anew is not a remote possibility.

For her part, Nadine has signified her interest in working with James, only that much of it depends on the reunion project if ever.

Categorically, Nadine shuns recycled plots. If it's not James in the film, Nadine has strictly decreed never to pair her with a love team.

Eventually for actresses like her, she won't need a screen partner, not in any way to boost her premium. A good material in the hands of an equally good director can make Nadine achieve her dream.

Nadine must be all the more inspired to try new things. As she aptly puts it, just like James, she is explorative. Maybe, this is also a test to how far and wide her artistic talents can imaginably be.

One perfect example is Bela Padilla who has crossed over to both screenwriting and directing.

Nadine may want to tap into her hidden knack for storytelling, most especially now that the environment she's surrounded with makes for a rich source of pregnant ideas to start with.

Also, given her mirthful disposition with her boyfriend Christophe Bariou there can be no room for failure. It is to Nadine's advantage that love fills the air with Christophe as her source of joy.

To the guy's credit, this is perhaps the first time we heard Nadine proudly talk about how everything about her personal life seems to have fallen in the right place.

To use a figure of speech, she describes her and Christophe like “two peas in a pod,” sharing a lot of interests even the most inane ones. Nadine doesn't hide the fact that she's so impressed with Christophe if only to find a guy who's well-versed in the capitals of the world like no other. Exactly like her, Christophe is also a sucker for funny, if not shallow videos who gets tickled pink.

On this lies the disparity between Nadine's ex and present boyfriends.

It was during her happier times with James was Nadine seemingly lost in her career. The next thing we knew, the ill-advised Nadine found herself in a legal battle with Viva.

Thank God, Nadine is not just back to her old career-driven self, but is also a picture of an ostensibly happy, lovebug-bitten woman that she never was.

The next time Viva sits with Nadine, maybe it should hear her out as she might have a germ of an idea to lay on the brainstorming table.

Yes, we'd like to see Nadine go a notch higher. With or without James.