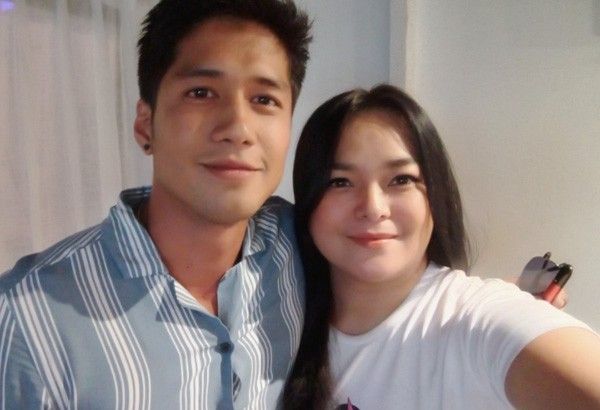 In her Facebook page, Alyssa shared Aljur’s viral statement, saying that she knew everything from the start but she kept her mouth shut despite the third party allegations being thrown at her daughter AJ.

She also thanked her “anak” Aljur for speaking up and for fulfilling his promise to not forsake them.

Aljur broke his silence on his breakup with Kylie yesterday, claiming that it was the actress who cheated first.

“Breaking silence.. Kylie please tell them the truth. Don’t hide and disguise your comments, statement for your self gain,” Aljur said.

"Never underestimate a man's ability to make you feel guilty for his mistake,” Kylie wrote.