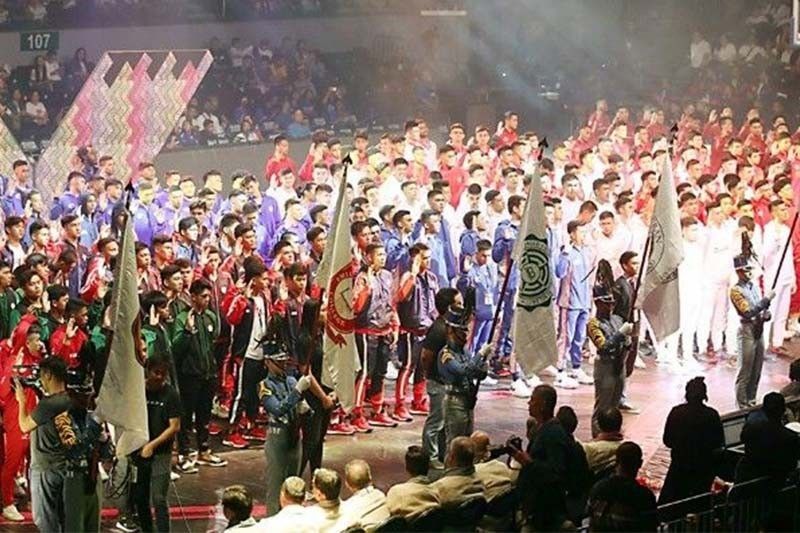 MANILA, Philippines — The National Collegiate Athletics Association could use the same blueprint that the Philippine Basketball Association applied in Clark when the former holds its Season 96 tentatively set in the second quarter of next year.

The league was in a consultation meeting with PBA commissioner Willie Marcial at press time and one of the focal points of the discussion will be the system the PBA implemented in successfully holding its Philippine Cup won by Brgy. Ginebra.

The NCAA had already stated less than a week ago that it would push through with its season even though its rival league, the University Athletic Association of the Philippines, had already cancelled its Season 83 due to the COVID-19 pandemic.

The league initial plan was splitting its basketball and volleyball events to two groups—one of Letran, Perpetual Help, Lyceum, Mapua and Jose Rizal in Intramuros and the other with San Beda, Arellano, Emilio Aguinaldo, San Beda and St. Benilde in Recto or Mendiola.

There is also a proposal of staging everything via the Southeast Asian Games style wherein all events including track and filed, swimming and e-sports will be finished in two to three weeks.

Meanwhile, the league Thursday formalized its partnership with television giant GMA 7, which will televise its games in the next five seasons including Season 96 assuming it will not be called off.