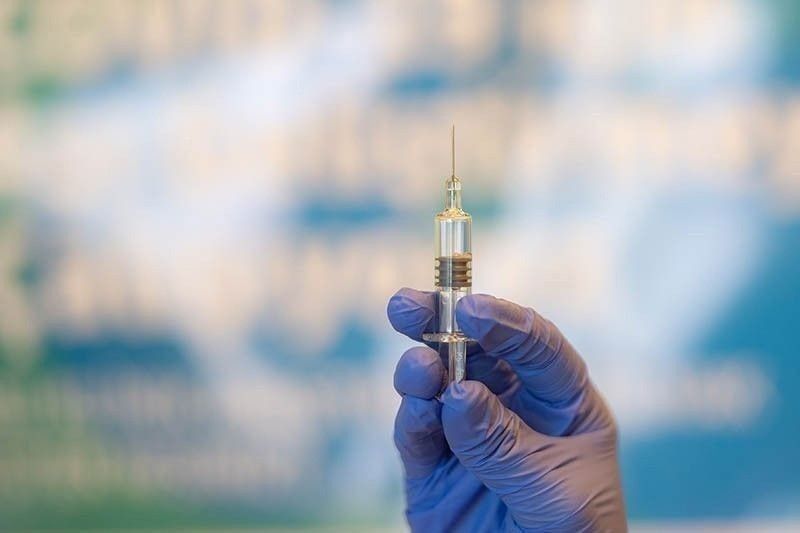 MANILA, Philippines – The NCAA will soon include vaccination as an eligibility requirement for an athlete to be allowed to play.

“Actually, we are discussing it right now, we’re geared towards including the vaccination in the eligibility requirements of the vaccination of athletes,” said NCAA Management Committee member Peter Cayco of Arellano University during Tuesday’s Philippine Sportswriters Association (PSA) Forum.

The country’s oldest collegiate league has gotten the idea from 31st Southeast Asian Games host Hanoi, Vietnam, who will implement a “no vaccine, no play” policy when the biennial event unfolds in November.

But unlike SEA Games-bound athletes, who were mostly inoculated last Friday at the Manila Prince Hotel, student athletes have yet to receive the green light from government and it might take time before they will be allowed to get jabs.

That is why the league will have to settle with staging its Season 96 online after holding online chess and taekwondo’s poomsae and speed kicking events, which will be showed on television giant GMA 7 on June 14, a day after its virtual opening ceremony on June 13.

Share
Previous Aga Muhlach at kaniyang pamilya, nabakunahan na kontra COVID-19 sa Muntinlupa
Next As of today, it’s harder to qualify for a mortgage in Canada