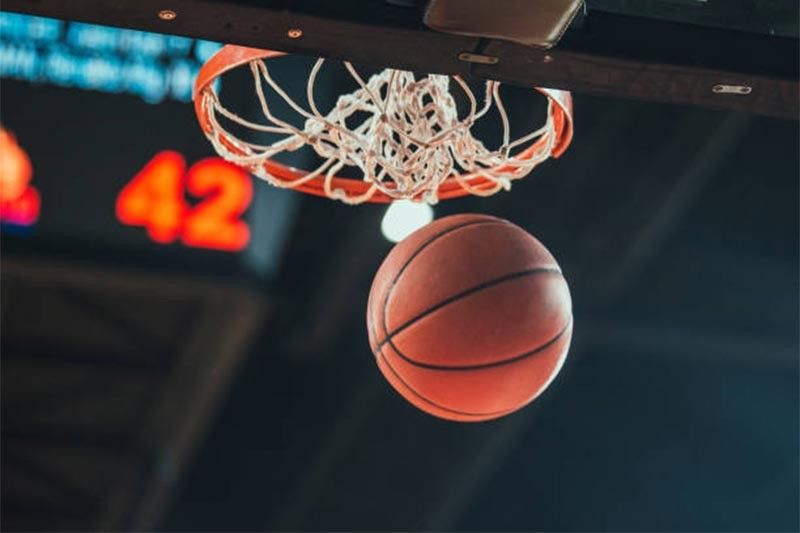 MANILA, Philippines — The Negros Muscuvados will be fielding a lineup laden with homegrown talents when they join the MPBL (Maharlika Pilipinas Basketball League) Mumbaki Cup targeted to open on June 12.

According to team owner John Gilbor, ten Negrenses have been signed up while negotiations are ongoing for ten more players to beef up the roster aiming to make the playoffs in their initial stint in the country's top regional league.

Gilbor, owner of Silvergraces Construction and Construction Supply in Pontevedra and Bacolod City, said he envisions the Muscuvados to be composed of 70% Negrenses.

"I want to promote local talents of Negros. Encourage the youth to strive hard to make it to the MPBL and show their mettle on nationwide TV," said Gilbor, also the General Manager of the Muscovados co-owned by his father Engr. Bernabe Gilbor.

With team scrimmages still disallowed due to the COVID-19 pandemic, Gilbor said his wards are doing individual training thus far.

Menquez and Claridad have MPBL experience while Adorio was a former star of the Jose Rizal University Light Bombers.

Joining them is former Cebu Shark Alfred Codilla. Gibor said they will be signing up more big men soon.

Tapped to coach the Muscovados is Jerome Aledron of the UNO-R (University of Negros Occidental-Recoletos). He will be assisted by the University of San Agustin's Joephil Cercado, Edmund Sibaya, Ireneo Morales, and conditioning coach Jay Divinagracia.

Gilbor believes the Muscuvados will be competitive as they will be playing with a lot of pride, having a winning tradition to uphold like the Negros Slashers of the defunct MBA (Metropolitan Basketball Association).

Gilbor met with Sen. Manny Pacquiao, MPBL COO and Founder, on February 8 to formalize their entry to the league.

MPBL Commissioner Kenneth Duremdes said Negros will be a welcome addition to the growing MPBL family.

The Muscovados will be the third MPBL team from Western Visayas and 32nd overall. The Iloilo United Royals and the Bacolod Master Sardines joined the 2019 MPBL Chooks-to-Go Lakan Season which got completed only last March in a bubble setup in Subic.

The Davao Occidental Tigers emerged champion after besting the San Juan Knights, 3-1, in the National Finals.

If the national health situation doesn't improve, the MPBL is looking at returning to Subic for its fourth season.