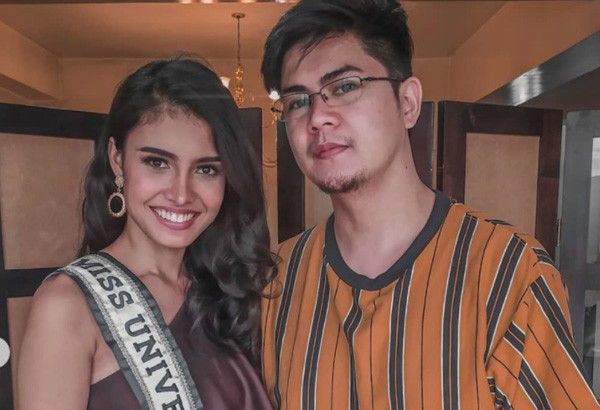 MANILA, Philippines — Neil Salvacion finally admitted that he and his long-time girlfriend Miss Universe Philippines 2020 Rabiya Mateo have broken up.

In his Instagram account, Neil posted his statement on IG story amid persistent rumors about his relationship with Rabiya.

“The real thing is, we’re not together anymore, but we’re both okay, moving forward, we talked and we’re both happy with our own lives,” Neil said.

Neil asked the public to spare Rabiya from bashing as he said they don’t deserve all the negativities.

“We don’t deserve all the negativities manifested towards us, especially towards Rab, she worked hard to achieve whatever she has right now, and she (deserves) it all,” he said.

“It’s NEVER okay to degrade a person just to prove a point, I mean, if you have nothing good to say, It’s better to keep it within yourself. It doesn’t cost a cent to be kind guys, let’s spread kindness and be respectful towards each other, may it be through thoughts, words or deeds,” he added.

Rumors of their break up started when fans noticed that Neil deleted all of his photos with Rabiya in his IG account. Rabiya, meanwhile, was spotted with former PBB housemate Andre Brouillette. She, however, clarified that she and Andre are just good friends.