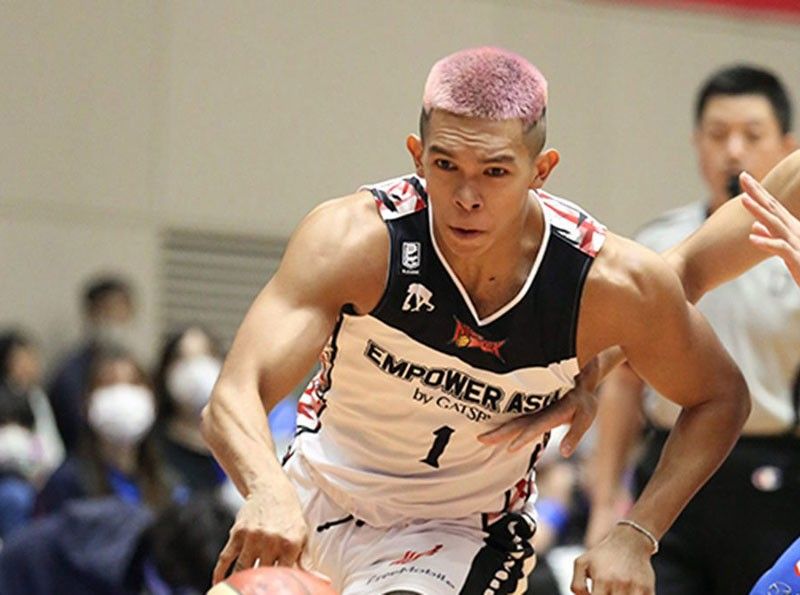 MANILA, Philippines — Thirdy Ravena suffered another setback in his Japan B. League stint with a nagging knee injury that will sideline him in San-en NeoPhoenix’s back-to-back games this weekend against Osaka.

San-en on Saturday announced the Filipino import's unavailability before their first match with Osaka at the Toyahashi City Gym. The game was being played at press time.

“Thirdy will miss this round due to an injury on his left knee. Although this is a difficult situation, we appreciate your support,” said the NeoPhoenix on Ravena’s injury he first felt earlier this month against Ryukyu.

Ravena on March 30 just came back from a hand injury that kept him at bay for nearly three months after also missing some time last year due to COVID-19.

It is still unclear how long Ravena will be out this time.

Good for averages of 9.1 points, 3.6 rebounds and 1.6 assists, Ravena’s absence is expected to deal blow to San-en that is already down at 19th place of the B. League with a paltry 12-42 slate.