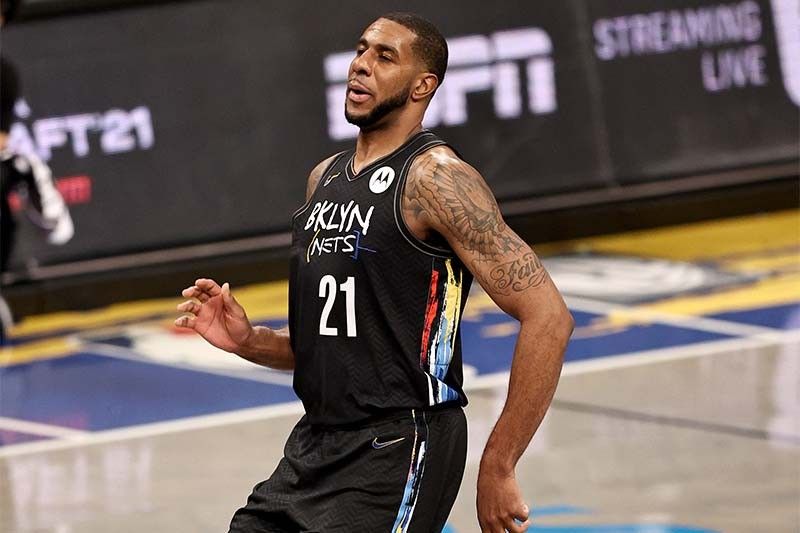 MANILA, Philippines — LaMarcus Aldridge has announced his retirement from the NBA after 15 years in the league.

The seven-time NBA All-Star made public his decision for an abrupt exit on Thursday, revealing that he is struggling with an irregular heartbeat.

In a statement posted on Twitter, Aldridge revealed that he had been affected in-game by his health condition which grew worse as the day went on.

After consulting with the team and getting him to the hospital, Aldridge had to weigh his options regarding his health.

"Though I'm better now, what I felt with my heart that night was still one of the scariest things I've experienced," wrote Aldridge.

"With that being said, I've made the difficult decision to retire from the NBA. For 15 years, I've put basketball first, and now, it is time to put my health and family first," he added.

The big man also expressed his gratitude to the three organizations he had played with during his career — the Blazers, San Antonio Spurs and the Nets.

Aldridge spent only a brief time with the Nets as he only made his debut for the team on April 1 (April 2, Manila).

"I'm sorry it didn't get to last long," wrote Aldridge to the Nets.

"But I've definitely had fun being a part of this special group," he added.