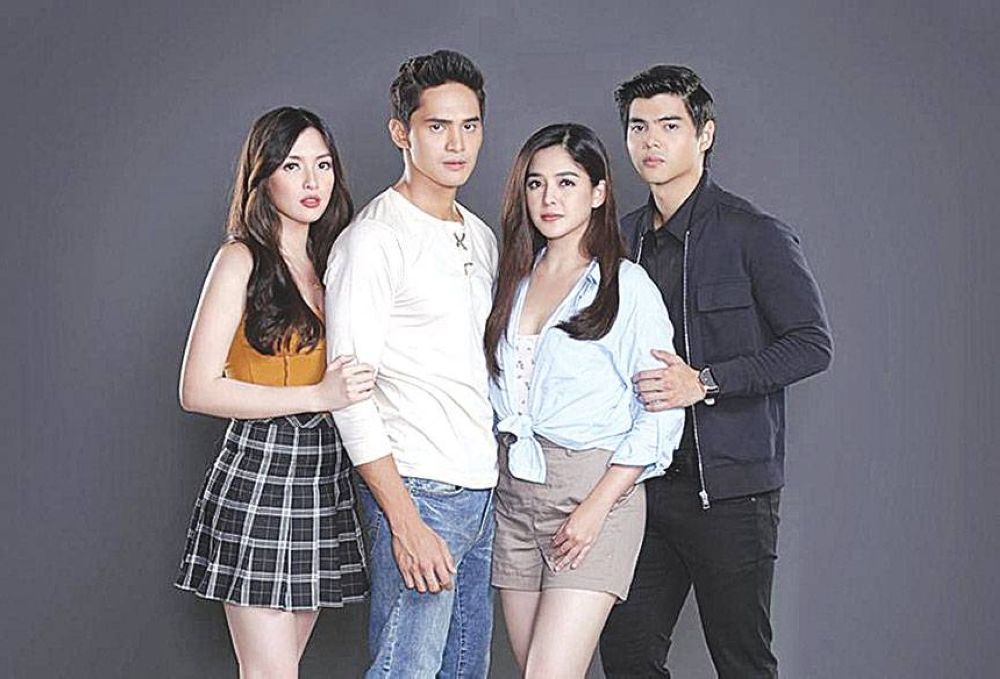 A new chapter begins for GMA Network's primetime action-adventure series “Lolong” as its mid-season premiere draws near this August.

The already star-studded cast teased new characters and storylines, including the introduction of Thea Tolentino and Alma Concepcion as Celya and Elise, alongside Lucho Ayala as Vince.

“The winds will change, and the new characters will really come to help Lolong. May twists sa mga characters na ito,” said Ayala.

The new season will explore the backstory of antagonists Armando and Donatella Banson, portrayed by veteran actors Jean Garcia and Christopher de Leon.

The “Pangako Sa'yo” actress says she hand-picked her role in Lolong and hardly sees herself retiring from the biz anytime soon.

The seasoned actress also shared her experience working with the new actors.

Salas plays the role of Martin in Lolong, marking his first antagonist role in his young career.

Meanwhile, lead actor Ruru Madrid could only express gratitude that his most significant break has become a success for his network.

Madrid joined the virtual media conference from South Korea, where he was vacationing with his girlfriend and actress Bianca Umali. Nonetheless, he assured his fellow cast members he would jump into a busy promotional schedule for Lolong as soon as he got back.

The action-adventure is Madrid's first solo primetime show with the Kapuso Network. Even while Lolong has yet to thrill audiences in this coming second half, the actor is already hoping for more challenging projects to come his way when the series concludes.