There is some evidence that a new coronavirus variant first identified in southeast England carries a higher risk of death .than the original strain, the British government's chief scientific adviser said Friday — though he stressed that the data is uncertain

Officials confident that authorized vaccines will work against variant detected in U.K. 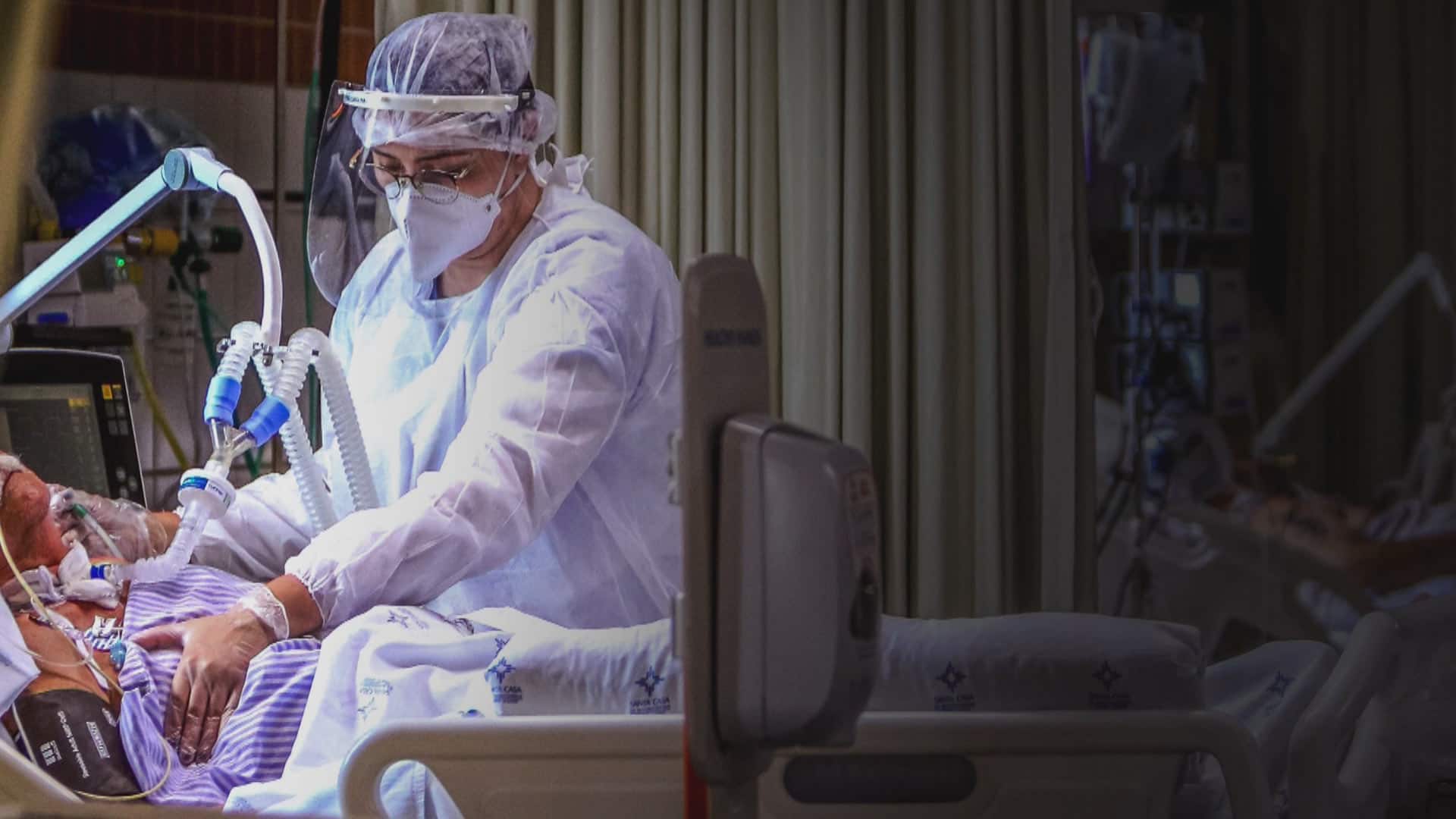 U.K. COVID-19 variant could be deadlier

The COVID-19 variant first discovered in the U.K. may not just be more contagious, but possibly deadlier as well.2:04

There is some evidence that a new coronavirus variant first identified in southeast England carries a higher risk of death than the original strain, the British government's chief scientific adviser said Friday — though he stressed that the data is uncertain.

Patrick Vallance told a news conference that "there is evidence that there is an increased risk for those who have the new variant."

He said that for a man in his 60s with the original version of the virus, "the average risk is that for 1,000 people who got infected, roughly 10 would be expected to unfortunately die."

But Vallance stressed that "the evidence is not yet strong" and more research is needed. 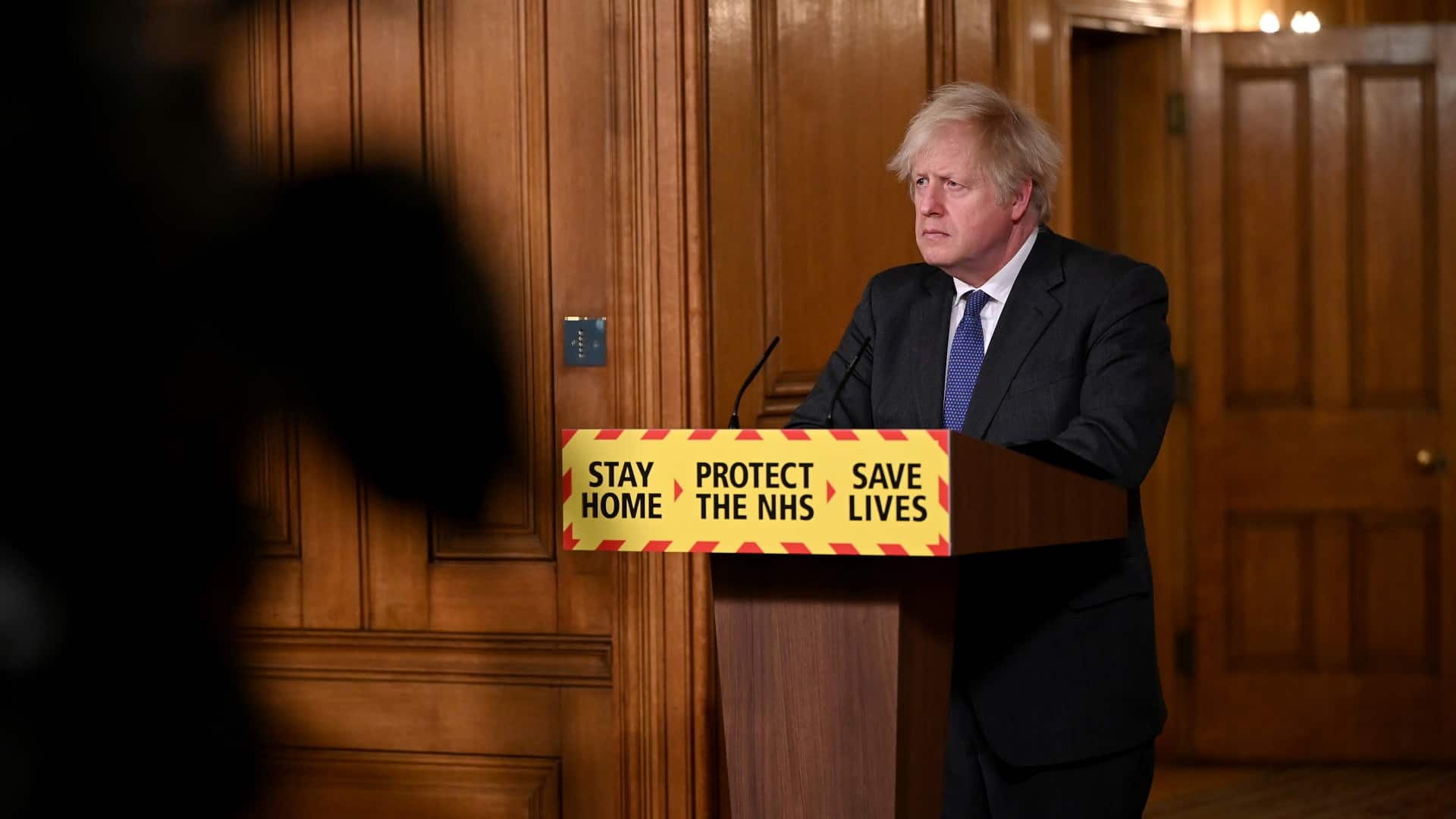 While saying the variant of the coronavirus first detected in the U.K. may be associated with a higher degree of mortality, British Prime Minister Boris Johnson said it's also putting additional pressure on the nation's health-care system.1:42

The findings come from a paper released on Friday by the U.K. government's New and Emerging Respiratory Virus Threats Advisory Group (NERVTAG) on the variant known as B117.

The team acknowledged there are "important limitations to the data," which was based on a relatively small sample size of 2,583 deaths among 1.2 million tested individuals, with 384 deaths likely tied to infections of the variant.

"It should be noted that the absolute risk of death per infection remains low," the NERVTAG team wrote in the paper.

The researchers also did not find evidence of increased mortality tied to the variant for hospitalized individuals specifically.

The variant has spread to several countries around the world — including Canada, where chief public health officer Dr. Theresa Tam said on Friday there have been 31 confirmed cases. Tam said there have also been three confirmed cases of the variant first found in South Africa.

In Ontario, local public health officials are concerned by the presence of an unidentified variant among an outbreak at the Roberta Place Long-Term Care Home in Barrie — where more than 90 per cent of residents have tested positive for COVID-19.

Infectious disease specialist Dr. Dominik Mertz, who is based out of McMaster University in Hamilton, agreed the paper is just a first step and requires more confirmation.

"To my knowledge, this is the first study that suggests a higher mortality with the B117 variant, while previous data suggested no difference," he said, noting the study's limited sample size.

"Hence, we remain uncertain whether B117 results in more severe infections."

Dr. Isaac Bogoch, an infectious disease physician in Toronto and a member of Ontario's vaccine distribution task force, agreed the uncertainty makes it difficult to draw conclusions on the increased deadliness of the variant.

"Other preliminary data did not demonstrate that this was the case," he added. "Regardless, it's best to be cautious and ensure we take steps to limit the transmission of this in Canada."

In contrast to that uncertainty, Vallance said, there is growing confidence that the variant is more easily passed on than the original coronavirus strain. He said it appears to be between 30 and 70 per cent more transmissible.

Maria Van Kerkhove, the World Health Organization's technical lead on COVID-19, said studies were underway to look at the transmission and severity of new virus variants.

She said so far "they haven't seen an increase in severity" but that more transmission could lead to "an overburdened health care system" and thus more deaths.

British officials say they are confident that the vaccines that have been authorized for use against COVID-19 will be effective against the new strain identified in the country.

But Vallance said scientists are concerned that variants identified in Brazil and South Africa could be more resistant to vaccines, adding that more research needs to be done.

WATCH | An inside look at the U.K.'s mass vaccination program: 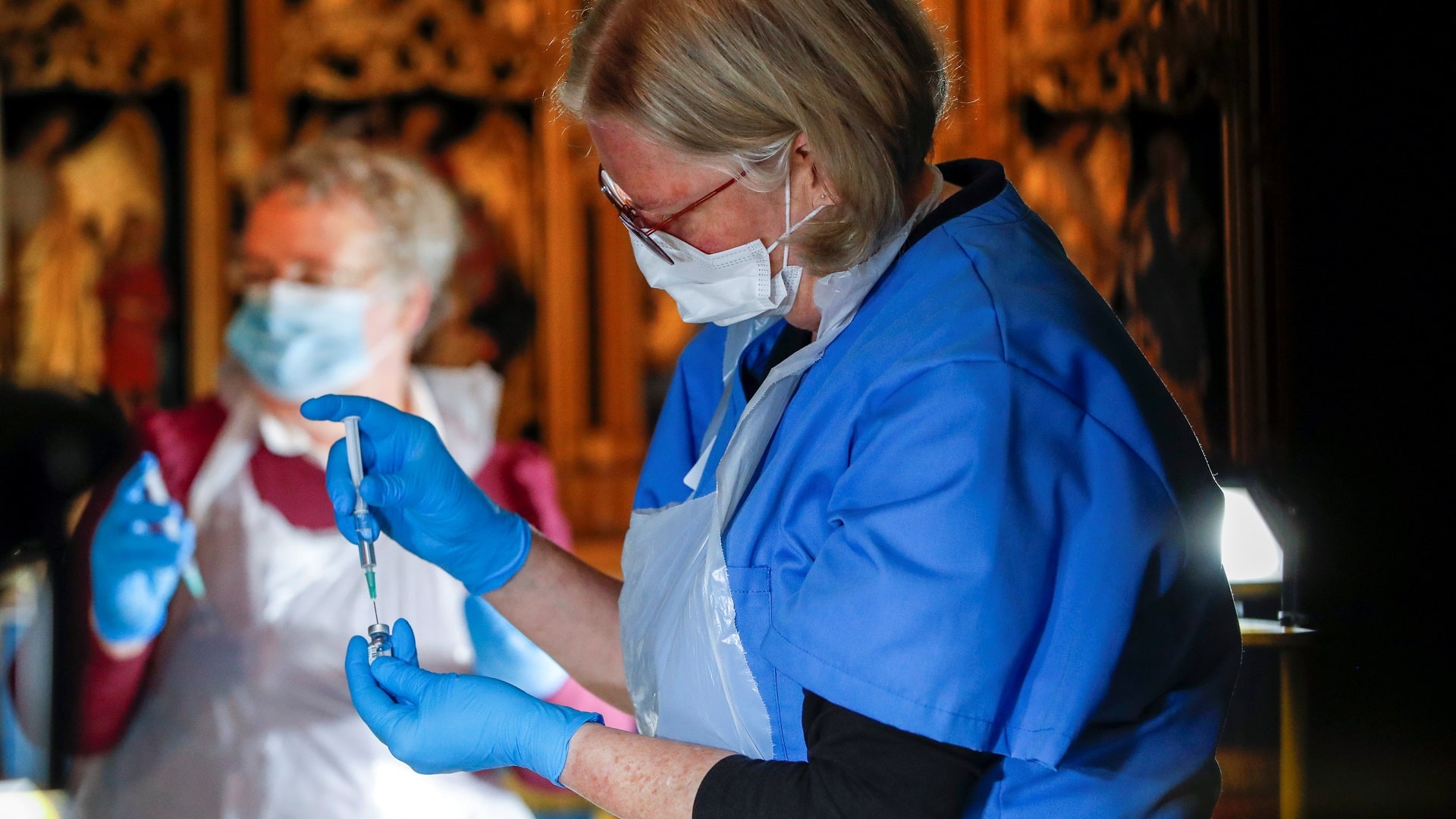 An inside look at Britain's mass vaccination program

CBC News gains access to a unique inoculation site in the U.K., where vulnerable groups are being prioritized.1:51

Concerns about newly identified variants have triggered a spate of new travel restrictions around the world. Many countries have closed their borders to travelers from the U.K., which itself has halted flights from Brazil and South Africa.

Prime Minister Boris Johnson said there could be further restrictions.

"We may need to go further to protect our borders," he said.

Similarly, Bill Blair, Canada's Minister of Public Safety, said Friday that the variants are a concern and one of the reasons the government requires all international travellers to be swabbed within 72 hours of departure to Canada.

"A loophole frankly does exist because the Americans previously had not placed any restriction on international flights coming into the U.S.," Blair said. "We'll be working with the Americans on developing new reciprocal measures that can further protect Canadians."

The U.K. has recorded 95,981 deaths among people who tested positive for the coronavirus, the highest confirmed total in Europe.

The country is currently in a lockdown in an attempt to slow the latest surge of the coronavirus outbreak. Pubs, restaurants, entertainment venues and many shops are closed, and people are required to stay largely at home.

The number of new infections has begun to fall, but deaths remain agonizingly high, averaging more than 1,000 a day, and the number of hospitalized patients is 80 per cent higher than at the first peak of the pandemic in the spring.

"We will have to live with coronavirus in one way or another for a long while to come," he said, adding that "it's an open question" when measures could be eased.

"At this stage you've got to be very, very cautious indeed," he said.

Vallance agreed. "I don't think this virus is going anywhere," he said. "It's going to be around, probably, forever."

With files from Lauren Pelley

Medical waste in pandemic-hit Philippines: As much as 2 million sacks of rice

Derek Chauvin justified in his use of force against George Floyd, witness tells murder trial

MANILA, Philippines — A tropical depression outside the Philippine Area of Responsibility could intensify into …