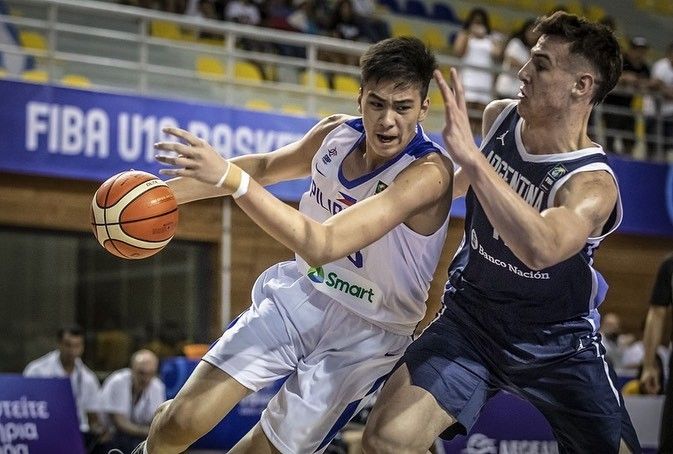 MANILA, Philippines — Kai Sotto’s Gilas stint in the FIBA Asia Cup is in peril as the new G League season will run smack to the qualifier’s next window slated in February.

The G League is penciled in to open training camp in a Bubble set up tentatively in Atlanta on January 29 next year, first reported by Stefan Bondy of the New York Daily News.

The G League is looking at a February 8 opening date of a truncated regular season, with the playoffs starting on March 8.

Despite several G League teams expressing their disinterest in participating, the NBA is motivated to have a season because they want to showcase Ignite, a selection of top high school prospects who skipped college to join the developmental league’s first pro pathway program.

Earlier, Sotto expressed his plans of rejoining the Gilas program in a recorded video message.

"I'm really looking forward to joining my former teammates and the PBA players that I have idolized since then. Together with them, I hope we play our best to bring glory to our country," Sotto said in the video. “It will be special for us all as the Philippines is the co-host for the 2023 World Cup.”

The Philippines is set to host the February window in Clark, Pampanga, from February 18-22. Gilas currently holds a 3-0 win-loss record after the first window.

Gilas will be arch-nemesis Korea (2-0) twice on February 18 and 22, sandwiched by a matchup against former Gilas coach Rajko Toroman and Indonesia (1-2) on February 20.

Thailand is in the cellar of Group A with 0-4 card.