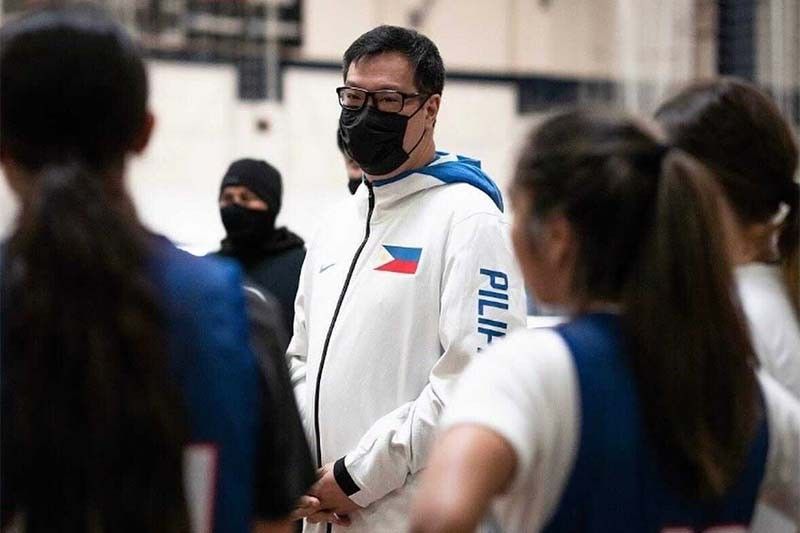 MANILA, Philippines — The Gilas Pilipinas women's squad are saving themselves from any expectations and pressure heading into the 2021 FIBA Women's Asia Cup in Amman, Jordan.

"I have no expectations for this tournament. I am just happy that my players have a chance to compete on the biggest stage again," said Aquino.

Despite their male counterparts getting to resume action sooner rather than later, the Filipina ballers needed to wait longer to get back into the fold of international competition.

Though later than he would've liked, Aquino says he and his wards are just grateful for the opportunity to get back on the basketball courts.

"At the end of the day, the opportunity to even play basketball is more than we hoped for so we are just going to go out there and do our best," said Aquino.

While the team isn't putting any pressure to deliver on any goals in the tournament set to unfurl on Monday, September 27, Aquino is sure of one thing — it'll do nothing but good for the program.

"Our situation is unique but it will help us in the long run," he said.

The squad left for Jordan on Tuesday evening after their training camp in Batangas. On Wednesday morning, they were already in Dubai for a layover before getting to Jordan.

The Filipinas will play China, Australia and Chinese Taipei in the regional tournament.