No rush for PBA return to NCR

No rush for PBA return to NCR 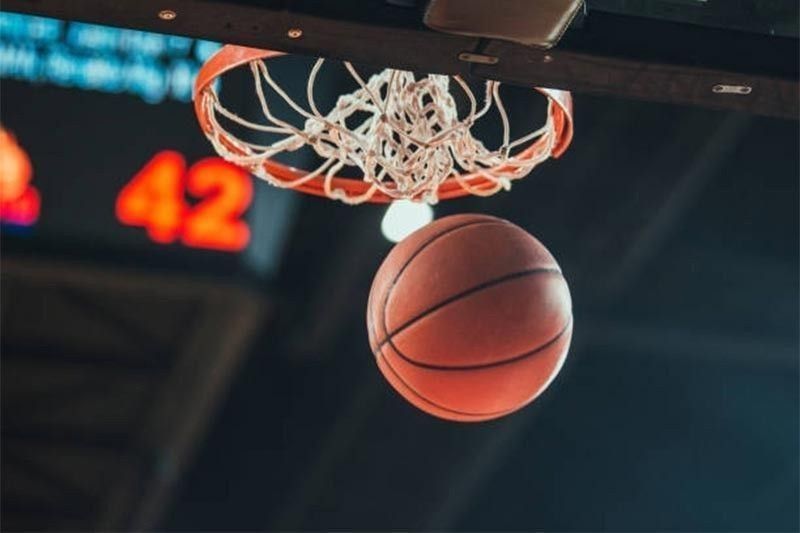 MANILA, Philippines — The PBA won’t hurry jumping back to Metro Manila despite the capital easing to the more relaxed general community quarantine (GCQ) classification from Sept. 8-30.

The pro league, which can only play in areas under GCQ, relocated to Bacolor, Pampanga for the Philippine Cup restart while the NCR was under stricter enhanced community quarantine and modified ECQ levels.

The PBA reopened at the Honorio Ventura State U Gym last Wednesday under a semi-bubble setup, and Marcial is pleased with how the first week went.

There were some bumps as NorthPort was placed under health protocols the entire week while two matches (Alaska vs San Miguel and Meralco vs Ginebra) were later postponed in accordance with the safety guidelines.

According to Marcial, NorthPort is expected to be back in practice and resume its campaign this week. Same with the squads affected by the postponements.