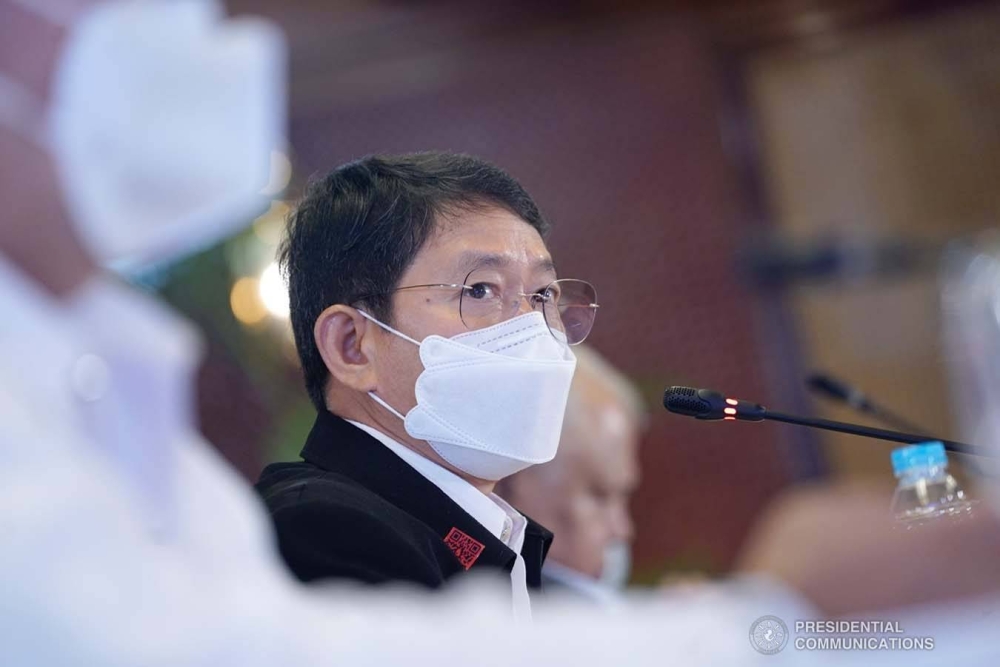 THE Department of the Interior and Local Government (DILG) is not providing a security detail for vice presidential candidate and Davao City Mayor Sara Duterte-Carpio while she is campaigning, Secretary Eduardo Año said.

He issued the statement to clarify the misconception that President Rodrigo Duterte has specifically ordered a security unit for his daughter.

“For your alluding that somebody higher up will tell the uniformed troops to give favor to this or to that or provide assistance to this, if you are referring to the President or somebody in Malacañang, I will say to you frankly, there is no such order. The President has said over and over that he is not going to endorse any presidential candidate,” Año said in a recent interview.

What the President did was order the military and police forces to ensure that the people can safely vote on May 9, he said.

During a joint military-police command conference, the President issued a standing order for the DILG to prosecute its officials who will play partisan politics, he said.

Philippine National Police (PNP) chief Gen. Dionardo Bernardo Carlos said that as a deputized agency of the Commission on Elections (Comelec), the 225,000-strong police force is committed to following the President's order to ensure smooth and peaceful polls.

Carlos said the PNP is in constant communication with the Comelec.

“At the same time, we make sure the field commanders are also going to the ground and supervising the police units,” he said.

Earlier, LtGen. Ferdinand Divina, PNP deputy chief for operations and head of the PNP election task force, said 105 towns and 15 cities are being closely monitored as potential problem areas during the elections.