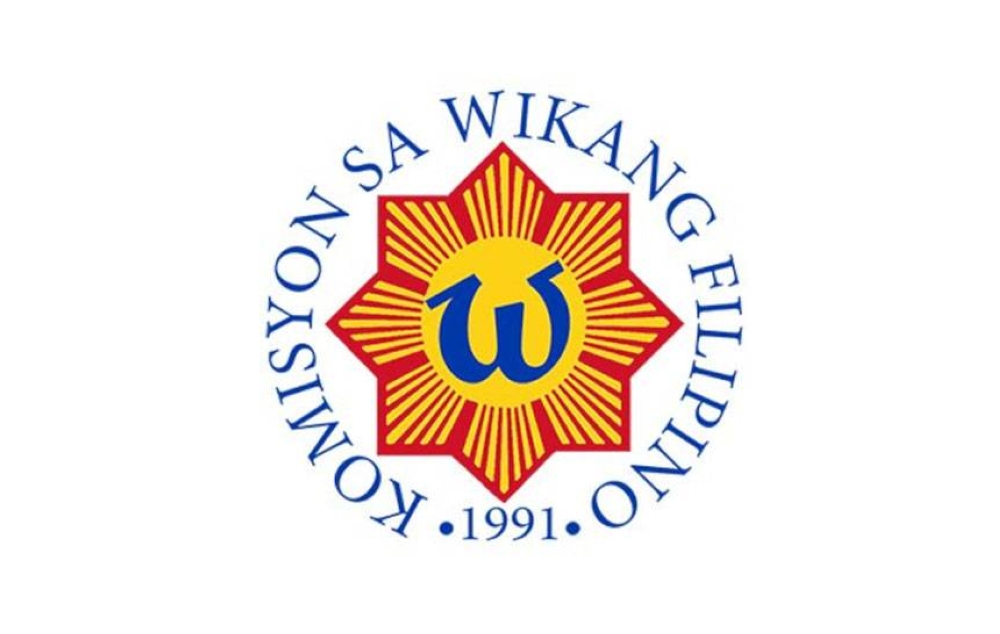 The logo of the Komisyon sa Wikang Filipino (KWF or Commission on the Filipino language).

THE Komisyon ng Wikang Filipino (KWF) is a government body tasked to promote and develop the Filipino languages. It was not tasked to ban books since nobody in his right mind would do that in a democracy. The Commission on Human Rights (CHR) was correct to point out that democracy thrives in the plurality of ideas, including critical ones. The Constitution itself protects this right to dissent, done without violence and malice.

The KWF has banned five books and 17 other publications, making it the latest tempest in the teapot of free expression. Apparently fearing a backlash from the National Task Force to End Local Communist Armed Conflict (NTF-Elcac), the KWF banned the so-called anti-government books. The ban was issued on the same day that former NTF-Elcac spokesman Lorraine Badoy showed portions of the five books during a show at the SMNI network. Badoy and other government officials had questioned the 17 books published by KWF for being “subversive,” “anti-Marcos” and “anti-Duterte.”

“Branding books as subversive violates our freedom to think and express, first as human beings, and second as citizens of this democratic country protected by its Constitution,” said the group in a statement.

“It is highly disturbing that this action stems from a government body tasked to develop our national language and other Philippine languages, counting as members of their commission a few of the country's prominent writers,” it added.

“Intolerance has no place in government, especially in an agency that should be a prime defender of expression. The Book Development Association of the Philippines stands with legions who defend our freedom to think and express, write and publish as fundamental to a nation that is democratic and progressive.”

Last week, the KWF issued an internal memorandum circular to pull out several books from classrooms and libraries for allegedly being anti-government.

The publications banned by the KWF included titles from the late National Artist Bienvenido Lumbera, as well as Reuel Aguila and Malou Jacob, both Palanca Literature award-winning authors. The other writers whose books were banned included Dexter Cayanes, Don Pagusara and Rommel Rodriguez. In a stroke of irony, the ban included works of Jacob, Rodriguez and Pagusara that the KWF itself had published just last April.

The Manila Critics Circle, which hands out the National Book Awards, did not mince words. “Such vicious branding [and red-tagging] curtails the free expression of the Filipino writer, disgraces the professional work of the Filipino scholar, and denies the Filipino people's right to information. We call upon the SMNI network to stop misleading the public with bogus information and making unfounded allegations of 'terrorism' against journalists, writers and academics. We appeal to the good sensibility of the KWF commissioners to retract their memorandum of suspension against the five aforesaid books and 17 other publications. Let truth prevail upon this land. And the truth shall set the writers and intellectuals free.”

The NTF-Elcac was tasked to end communist armed conflict. Instead of tarring and red-tagging, it should file cases in court against those whom it perceives as troublemakers. But how many “insurgents” have they put behind bars? Zero. That big, fat egg speaks volumes about their dismal record, and an utter waste of taxpayers' money.