Non-Olympic medalists to get P500,000 incentive 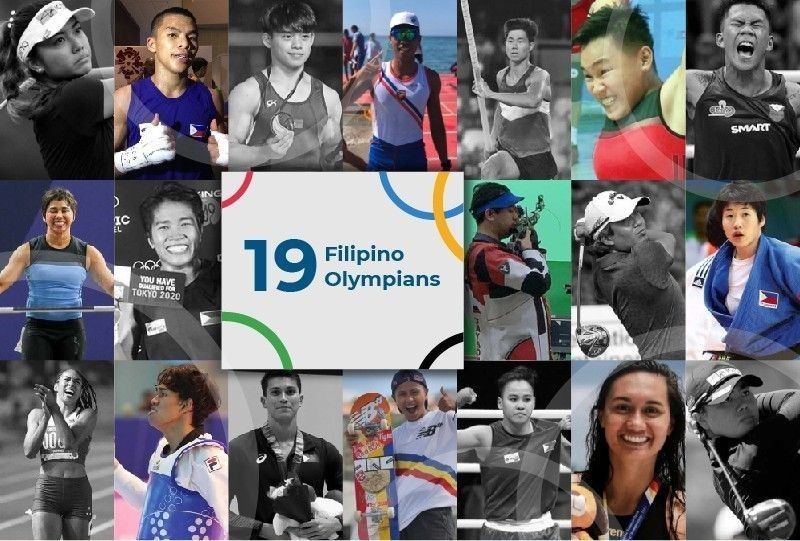 TOKYO – All members of the triumphant Philippine team in the XXXII Olympiad, including non-medalists, will receive incentives from the Philippine Olympic Committee and key partner MVP Sports Foundation.

Non-medalists will be rewarded P500,000 each while medalists are guaranteed millions of incentives from the government and the private sector.

Nesthy Petecio, with her silver-medal feat in boxing, is also to receive a rich package worth not less than P18 million in cash on top of a condominium unit in Davao.

And the rest of the Philippine Olympics in the Tokyo Games will not be left behind.

“Everyone on Team Philippines in these ‘Golden Olympics’ deserves all the praises, and in this case, incentives, they need,” POC president Bambol Tolentino said.

“Qualifying for the Olympics is already that difficult, what more competing in the Games,” added Tolentino.

Yuka Saso and Bianca Pagdanganan are still competing in women’s golf at the Kasumigaseki Country Club in Saitama.