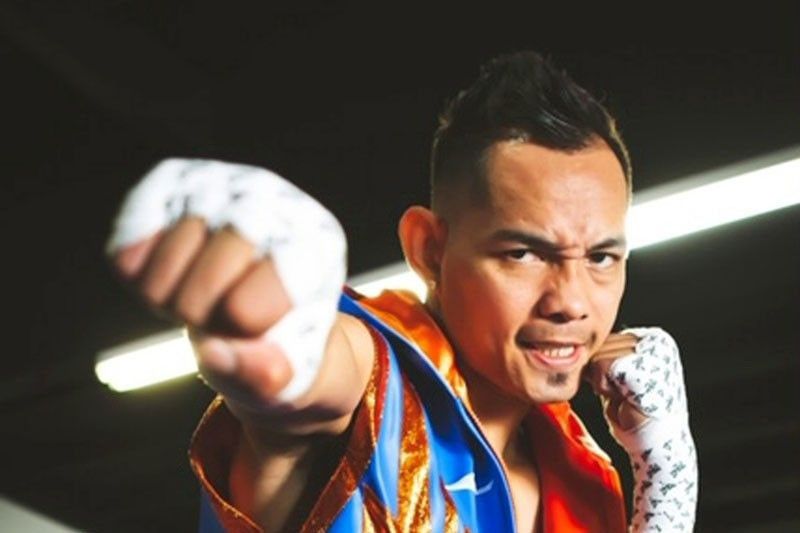 MANILA, Philippines — Newly-crowned WBC bantamweight champion Nonito Donaire Jr. said yesterday he prefers not to fight a fellow Filipino, referring to WBO titleholder John Riel Casimero, in his dream to become the undisputed 118-pound king but if that’s where the road leads to, it’s just a business and nothing personal.

Donaire wrested the WBC crown via a fourth-round stoppage of previously unbeaten Nordine Oubaali at the Dignity Health Sports Park in Carson City, near Los Angeles, last Saturday then announced his goal of unifying the championship which is shared by Casimero, super WBA/IBF ruler Naoya Inoue and regular WBA beltholder Guillermo Rigondeaux. He had previously lost to Inoue and Rigondeaux on points but vengeance isn’t as much on his mind as claiming the unified throne as his own.

“It’s always been my dream to be the undisputed champion,” Donaire told The Star. “It doesn’t matter how I get there just as long as I stay the path. I saw things in both fights (against Inoue and Rigondeaux) that I have since worked on. I’m not going to chase these guys down forever. Hopefully, my manager and promoter can put the path I want to become undisputed without any politics.”

Ringstar Sports CEO Richard Schaefer, who signed Donaire to a multi-fight promotional contract in 2017, described the “Filipino Flash” as “truly one of the top five fighters of our generation.” He said, “Nonito showed (in beating Oubaali) again why he is a living legend … what do legends do?…they keep challenging themselves, Nonito wants all the belts at 118 pounds, this was his first step in the quest for unification, it was an amazing night for boxing.”

Although Donaire’s sights are set on Inoue who outpointed him in a highly-competitive contest in Saitama in 2019, he said any of the other champions will do. The idea is to bring all of them down, one by one. “I’d rather not fight Casimero because he’s a fellow Filipino but if that’s what it takes to become undisputed, then so be it,” he said. Casimero and Rigondeaux will unify their titles on Aug. 14 while Inoue is slated to stake his belts against IBF No. 1 contender Michael Dasmariñas, another Filipino, in Las Vegas on June 19.

At the moment, Donaire said he’s not thinking of his next fight. “I’ll take a rest, enjoy time with my family but I’m staying healthy,” he said. “When my next fight will be is up to my manager and promoter. Whenever that is, I’ll be ready.”

Bettors who put money down on Donaire made a killing because he was a +250 underdog against Oubaali. In the ring, Donaire was the superior fighter, defying the odds by outlanding the French-Moroccan, 74 to 33. He registered more connections in every round, 10 to 5 in the first, 17 to 9 in the second, 26 to 13 in the third and 21 to 6 in the fourth. Oubaali went down twice in the third, the second time just as the bell sounded. “I threw it before the bell rang and once it goes at the velocity, there’s no stopping it,” said Donaire. “The rule has always been protect yourself at all times and the boxer can’t be saved by the bell. The commission reviewed the video four times and stood by it.” Referee Jack Reiss clearly made the right call. In the fourth, Reiss waved it off as Oubaali was left helplessly sprawled on the canvas, his back resting on the lower ropes.