‘Nothing to celebrate’ for TNT after Game 3 win over Ginebra 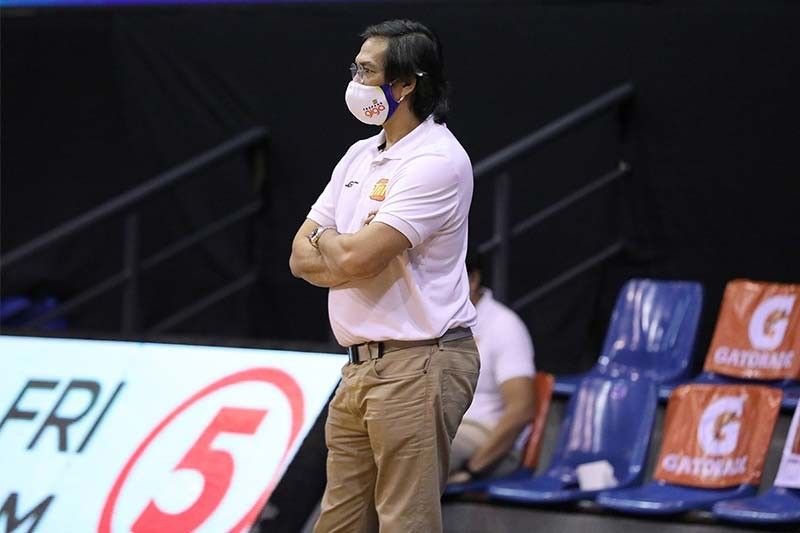 MANILA, Philippines — The TNT Tropang Giga have broken through in their best-of-seven series Finals series in the Philippine Cup after winning Game Three, 88-67, on Friday.

But for TNT head coach Bong Ravena, the breakthrough win is nothing to celebrate with the Gin Kings still leading the series 2-1 heading into Game Four on Sunday.

"Kailangan na kailangan yung sense of urgency… We really had to win this game," said Ravena.

After all, they didn't come to the PBA bubble to simply win a game in a Finals series.

The TNT Tropang Giga will seek to even out the series, hopefully with Parks at the helm, when the next game tips off tomorrow at 6 p.m.

Share
Previous Manitoba First Nations disproportionately hit by COVID-19 with 11 deaths, 625 cases in past week
Next US sets new record of 225,000 COVID cases in one day