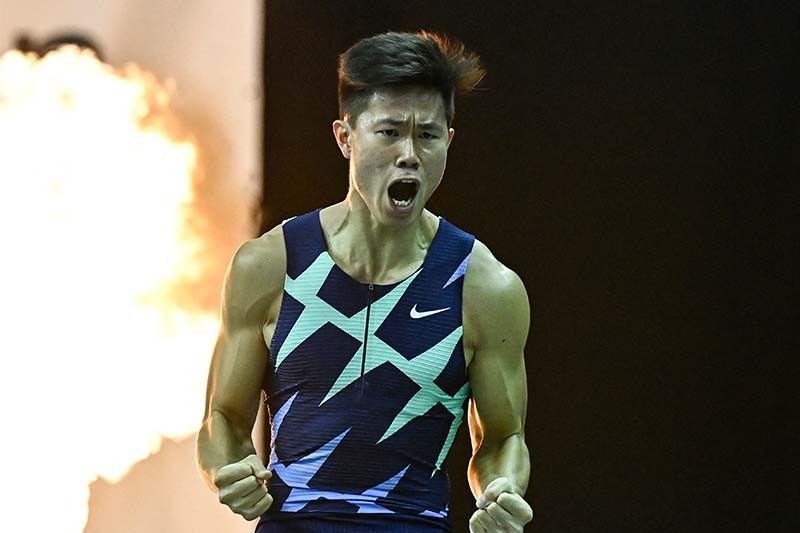 MANILA, Philippines – EJ Obiena will get to size up his Tokyo Olympics rivals headed by world champion and record-holder Armand Duplantis of Sweden and 2016 Rio Games gold medalist Thiago Braz of Brazil in the FBK Games in Hengelo, the Netherlands on Sunday.

The 25-year-old Obiena is coming off a gold medal finish in last Thursday’s Gothenburg Grand Prix in Sweden where he cleared 5.70 meters and bested Braz (5.65).

But the Southeast Asian Games gold medalist will have a tougher time on this one as Duplantis is a different animal altogether, being the owner of the world outdoor (6.15m) and indoor (6.18m) records.

Ben Broeders of Belgium, Harry Coppell of Great Britain and Menno Vloon of the Netherlands, who have also clinched seats to the quadrennial event, are also expected to give Obiena a serious challenge.

More than anything else, Obiena, who has risen to No. 11 in the world, is expected to focus on improving his personal-best 5.86m he posted in the Orlen Cup in Lodz, Poland in February and gauge almost the same competition he would face in the Summer Games set July 23 to Aug. 8.

Obiena has a strong chance of delivering the country’s first Olympic medal in the sport since Miguel White captured a 400m hurdles bronze in the 1936 Berlin Games.