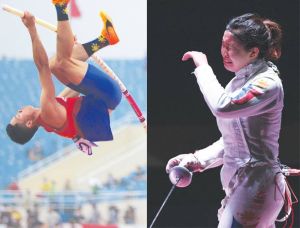 ERNEST John “EJ” Obiena lived up to his billing as the region's best pole vaulter after clearing the bar in 5.46 meters to claim the gold medal in the 31st Southeast Asian Games (SEA Games) at the My Dinh National Stadium on Saturday.

The 26-year-old Obiena shattered the 5.45 meters record he set during the 2019 SEA Games held in the Philippines.

The four gold medals enabled the Philippines to regain fourth place with a total of nine golds, 14 silvers and 15 bronzes. Thailand is fifth with six golds, 12 silvers and 22 bronzes followed by Singapore (4-7-9).

Mangrobang, on the other hand, registered 2:13.31 to win her third straight title in the women's division. The silver medal went to Indonesian Prasetyo Inge, who clocked 2:16.38, while Filipino Raven Faith Alcoseba (2:18.30) got the bronze medal.

“We were expecting this in the first place, but we never relaxed despite the confidence we have. They still did their homework,” said national triathlete coach George Vilog.

Mangrobang will try to win the duathlon (bike and run) title on Sunday, together with John Leerams Chicano, the 2019 men's triathlon champion. The competition starts at 6 a.m.

“She (Mangrobang) had a great breakaway in the bike leg,” said Vilog, who has been coaching the national team for 12 years. “Casares and Remolino displayed great teamwork during the race, particularly in the bike (leg).”

Jones Inso won the bronze medal in the men's Taolu taijijian, his second medal after pocketing the silver in men's taijiquan last Friday.

“I'm still grateful for the silver kasi two months lang ang training namin (because we only had two months of training). I wasn't expecting anything. But I did my best so that's enough na (already),” said Wong, a silver medalist in the 2015 World Championships in Jakarta.

“Basta okay 'yung form ko and okay 'yung performance ko, okay na ako dun (As long as my form is okay and my performance is okay, I'm okay with that). I still have another event,” said Wong, who promised to give her best to defend the taijijian title on Sunday.

Wushu Federation of the Philippines President Freddie Jalasco is hopeful that his athletes can win more medals in the final day of the competition where 12 gold medals are at stake, saying “We still have a shot at three gold medals tomorrow (Sunday).”

Meanwhile, action in the mountain bike downhill events starts on Sunday with John Derick Farr and Lea Denise Belgira out to defend their gold medals.

The final training session will be at 11 a.m. (Hanoi time) on Sunday with the finals for both categories set for 2 p.m.

MTB's cross-country competitions are set on Monday while the road race events will start on Thursday. 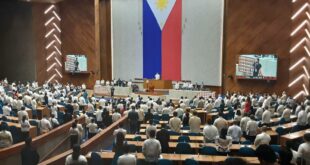 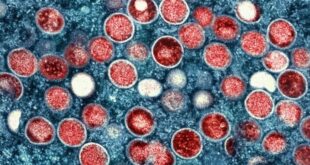