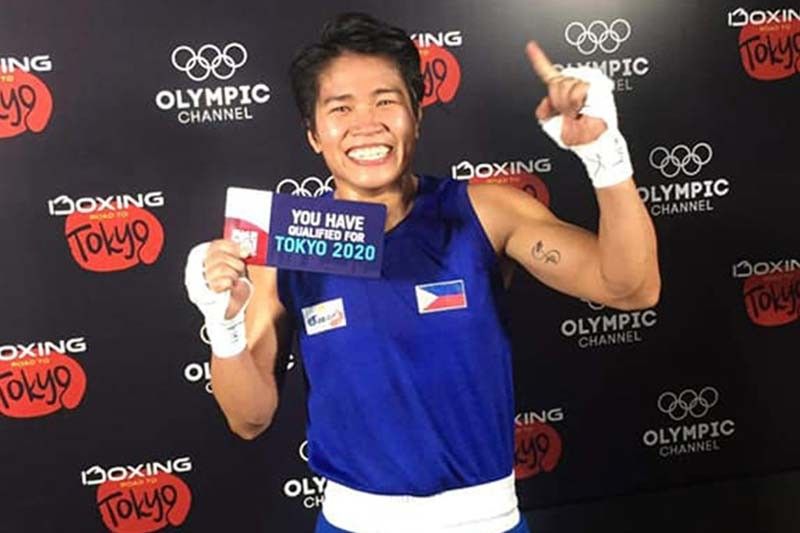 MANILA, Philippines (Updated 10:50 a.m.) — With the Tokyo Olympics fast approaching, Olympians should be zeroed in on their preparations for the Summer Games.

But with financial concerns on her mind, Tokyo qualifier and boxer Irish Magno hasn't been able to keep herself focused on her training.

Magno took to social media to lament her worries on Tuesday, particularly about her family in the province, with their allowance from the Philippine Sports Commission (PSC) delayed.

Magno announced on Wednesday morning she took down the post due to "personal reasons".

The Filipina pug expressed her thanks to those who supported her after her post, and also commended the Amateur Boxing Association of the Philippines (ABAP) for helping them through amid the allowance delay.

Magno and the rest of the national boxing team have yet to receive their allowances since January this year.

She and her teammates are in Thailand for training camp after leaving the Olympics training bubble in Inspire Sports Academy in Calamba, Laguna.