Inspirational Diva Jamie Rivera is excited with her return to the live concert titled “Love and Light” to be held at the Newport Performance Theater on April 30.

It's been two years since Jamie performed before a live audience via a concert which was also billed as “Love and Light” but it was a Valentine show. 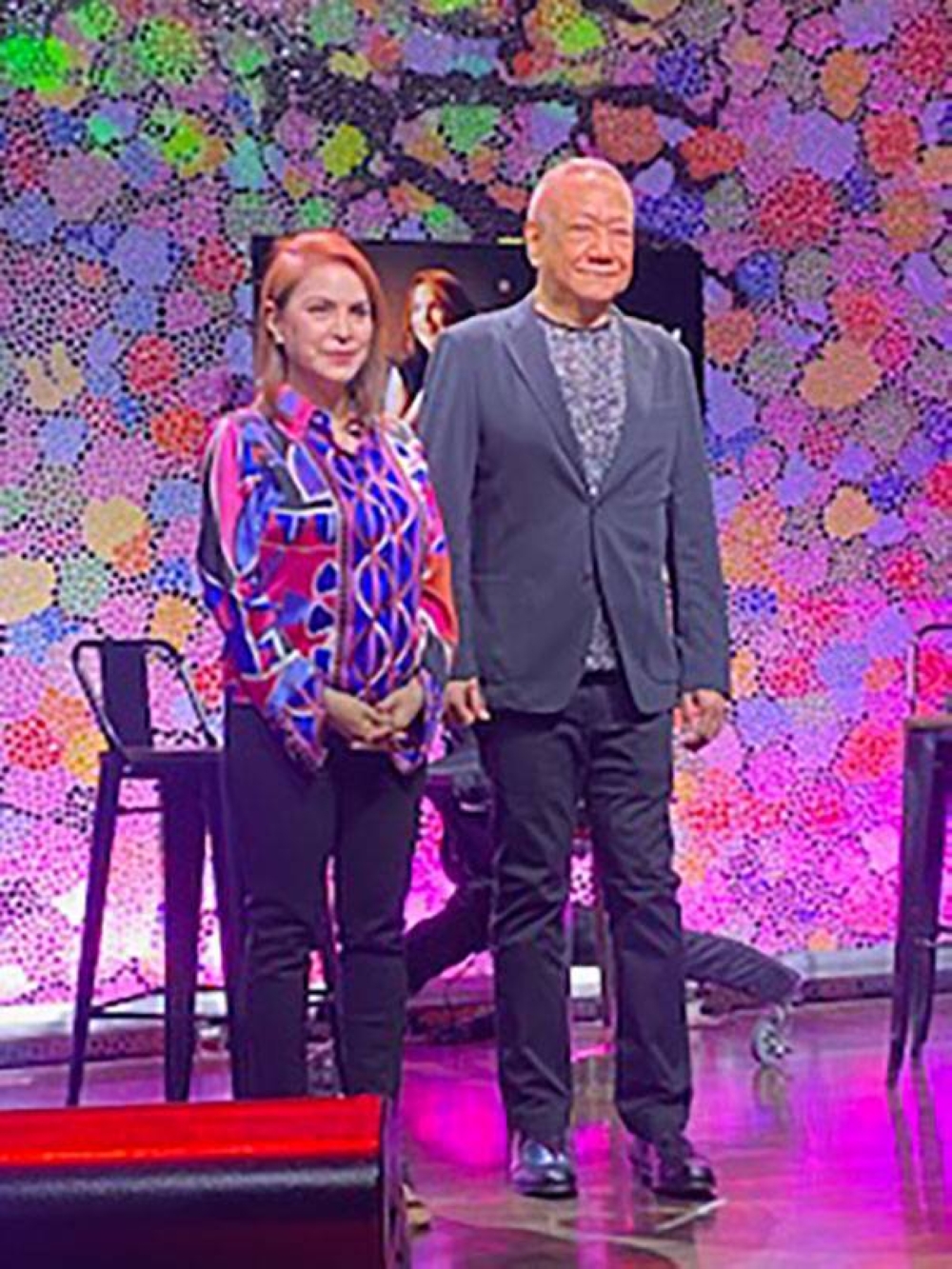 What excites her more about this upcoming show is that she is sharing the stage with OPM legend and hit-maker Basil Valdez.

At the recent presscon of “Love and Light” held at the El Calle Food and Music Hall at Resorts World Manila last week, Jamie disclosed that she had been a fan of Basil as a young girl. She always listens to his songs, as well as the songs of Leah Navarro.

One of her dreams when she started her singing career is to become the female version of Basil Valdez.

“It is an honor and privilege to share the concert stage with an iconic singer like Sir Basil. He is a respected singer and anyone would like to have a chance to perform with him,” said Jamie.

According to her, doing this concert is a celebration. “We should be thankful we all survived the pandemic and we are still alive,” added the singer who is dubbed as Inspirational Diva.

Even if she had done zoom concert during the pandemic, Jamie says nothing beats the magic of a live audience. That is why she is looking forward to the April 30 concert. She is hoping that a good crowd will show up and watch the concert.

“I know it is also a risk that they are taking to come and watch but I hope they do. But we need to follow the safety protocols because Covid-19 is still in our midst,” said Jamie.

Tony Labrusca is happy and thankful with the win of their “Hello Stranger” as Best Series and his tandem with JC Tolentino as Best BL Loveteam in online magazine awards, beating the highly-popular “Gameboys” and the tandem of Kokoy de Santos and Elijah Canlas for the honor.

In an exclusive interview with Tony last Sunday, April 10, we asked the Kapamilya contract star on the victory of Hello Stranger, with him and JC winning Couple of the Year? 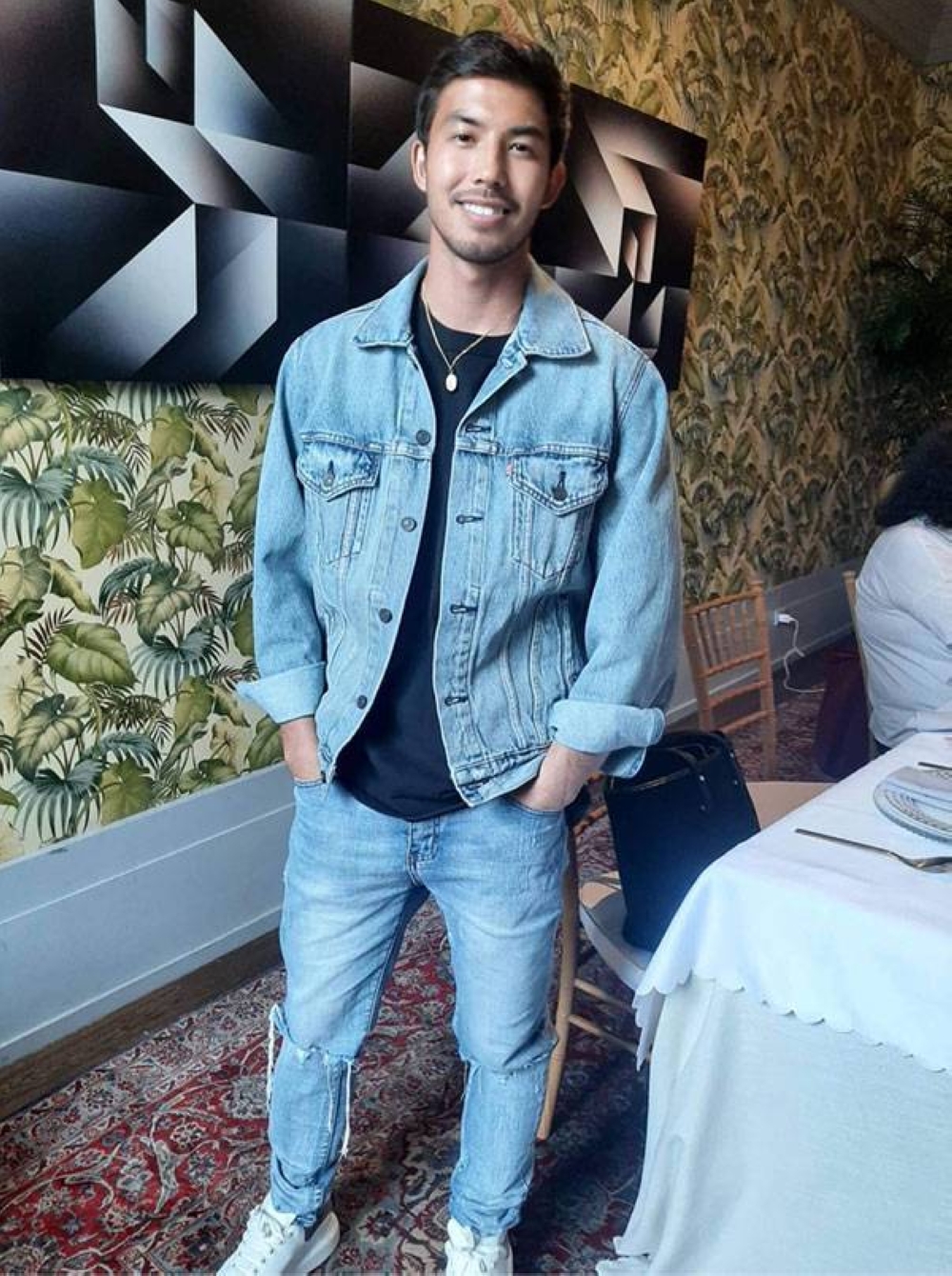 “We deserved it. And not just only me and JC, but the whole village that created Hello Stranger deserved that pat on our collective backs because we did something good with Xavier and Mico, and the whole series,” he said.

Why did a lot of people gravitated towards XavMi?

“I have a couple points on that, the most superficial one I think, we were probably aesthetically pleasing to a lot of people. The content was appreciated. They enjoyed and liked what we saying. There was no political agenda and forced correctness. No pretensions at all of presenting two young men, that happened to be Xavier and Mico, falling in love with each other. We stripped the show of all the so called ingredients that should be explaining this and that. The pool of writers just stayed center to the simple and honest journey of two people who met at the right time and right place, and fell in love. I can also say that XavMi are relatable and dynamic characters. Not only the two but the Young Padawans as well.”

The fans of Hello Stranger are waiting if there will be a sequel to the BL Series but Black Sheep Productions said it will take a while before Tony and JC will reunite again. As Xavier and Mico, respectively. They want JC and Tony to do individual projects first. The tandem might be back after two years.

They also want Tony and JC to improve on their acting skills so they can tackle more mature roles the next time they work together again.

Tony has finished three movies, including one for Vivamax where he's playing a sexy role. But he said that is the last sexy movie he will do for now.

Incidentally, Tony is leaving for New York on Sunday, April 17, as he was offered to play a cameo role in the movie “Asian Persuasion” directed by Jhett Tolentino.