Opening the door to global universities

NOW that there is talk again of amending the 1987 Constitution, should we now allow foreign academic institutions to establish campuses in the Philippines?

This was one of the issues raised during the first hearing of the Senate Committee on Constitutional Amendments and Revision of Codes chaired by neophyte lawmaker Sen. Robin Padilla. The Constitution bars foreign universities from setting up campuses in the Philippines. But according to the executive director of the Center for Excellence in Local Governance, Jonathan Malaya, easing constitutional restrictions on foreign educational institutions will benefit Filipinos, particularly those who want to take up postgraduate studies. 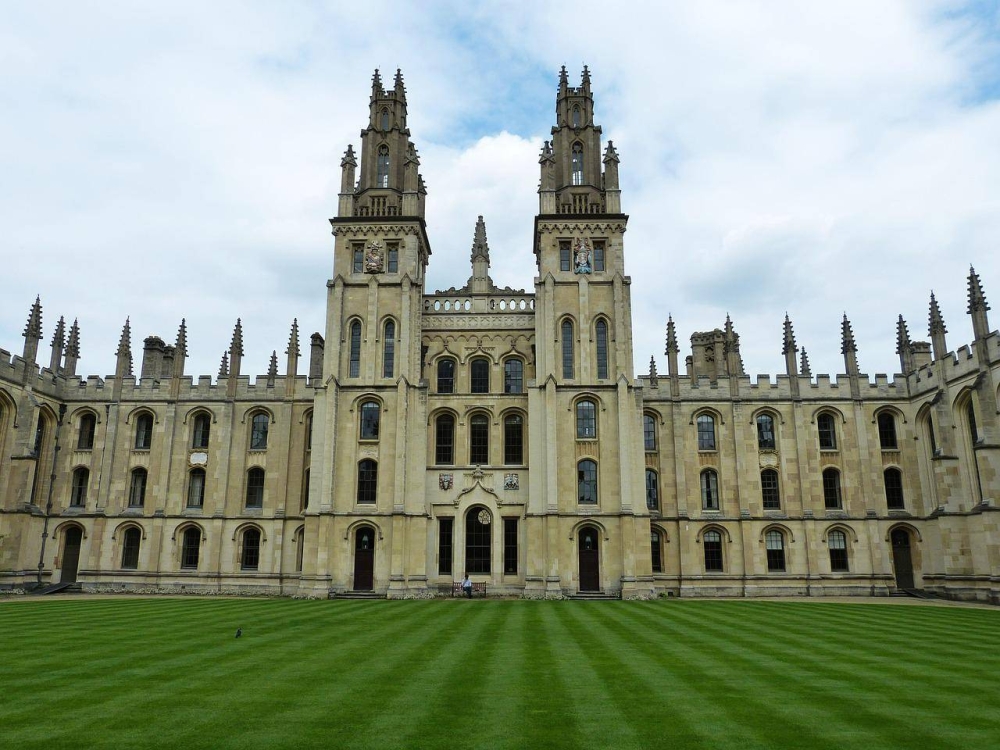 This Nov. 18, 2014 photo shows part of Oxford University, considered one of the world’s top academic institutions, in Oxford, England. PHOTO BY FALCO VIA PIXABAY

We support Malaya's proposal to open the country's doors to global universities. China, Malaysia, Singapore, Thailand and Vietnam have already allowed world-class universities to set up campuses in their countries. Malaysia has allowed Australian and British universities to offer courses not usually offered in Malaysia, like actuarial sciences, creative writing and international law.

In short, the students get an education from a Top 100 university, get the same degree from that of the home institution, tutored by the best and brightest faculty, and have a diploma respected by employers overseas. They also save a lot of money, since they would stay in the country and not pay the high rent, food, health insurance and utilities that they would if they studied in the West.

Under the 1987 Constitution, “educational institutions, other than those established by religious groups and mission boards, shall be owned solely by citizens of the Philippines or corporations or associations at least sixty per centum of the capital of which is owned by such citizens.”

However, lawyer Christian Monsod, one of the framers of the 1987 Constitution, has rejected the proposal to allow foreign universities to set up operations and open campuses in the Philippines. He said that this is not in the realm of economics. “Our teachers should be Filipinos so that the history of the Philippines and our culture, and what we are should be taught to children. You bring here foreigners who will decide on the content of the education? Why? We already allowed schools for the diplomatic corps. Why are you changing the education?” he said.

With all due respect, Mr. Monsod misses the point. Foreign universities will still be under Philippine laws and supervised by the Department of Education for grade schools and high schools, and the Commission on Higher Education for colleges and universities. Philippine history will still be a required subject, and it will naturally be taught by Filipinos. Bahasa Malaysia and a general course on Malaysian culture are taught at the foreign universities in Malaysia. Naturally, they are taught by top-tier academics from Malaysia.

One senator said this might endanger the jobs of local professors. But why should they be afraid to compete for jobs — and higher pay — with foreign professors? World-class universities follow stringent hiring policies that are not dependent on the patronage system, the way some local universities do in their hiring policies. One university in Southern Luzon even has a husband and wife as two of the three professors on its faculty list, a situation that could be called a conjugal professorship.

If Filipino parents could afford it, why would they let their children study at a local university with a dismal ranking of 399, when they could have them learn from one of the Top 100 universities in the world without having to go overseas and paying the correspondingly high fees?