And why Pops, Rey, Hajji, Nonoy and Marco are hitmakers wherever they go 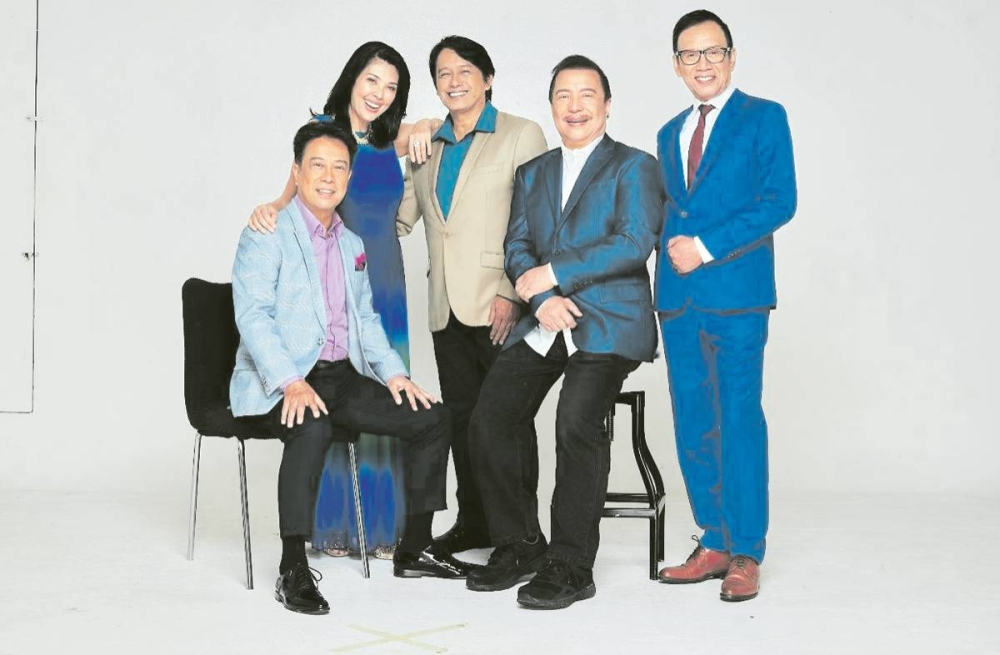 Used to be that the OPM (Original Pilipino Music) bigwigs would kick off their major concerts on home ground before taking them on tour around the world, wherever a thriving Filipino community may be. But, with the Philippines among the countries recorded that suffered the longest lockdowns through this pandemic, the music, artists and concert producers, besides the fans, could wait no longer for live entertainment to rise again.

So on June 25 at Rohnert Park in Northern California, “Four Kings and a Queen” took to the stage to thrill audiences with their timeless hits and spent the next two months doing what they sorely missed in the last two to three years: Sing their hearts out at sold-out concerts across key US cities.

And instead of seeing them off like before, wishing them luck on their international tour, these OPM superstars are coming home, already with a successful show to present at Newport Performing Theater on August 26 and 27.

Of course, for the first time ever, four Kings and a Queen brings the fun-filled gang of crooners Rey Valera, Hajji Alejandro, Nonoy Zuñiga and Marco Sison together with the one and only Concert Queen Pops Fernandez. With their names already synonymous with top-notch performances, it is a mystery why no one had thought of this jackpot combination until now.

Any jumble of their massive collective hits is simply gold. Think of Valera singing “Malayo Pa ang Umaga;” Sison crooning “My Love Will See You Through;” Alejandro belting out “Nakapagtataka;” Zuñiga serenading with “I'll Never Say Goodbye;” and Fernandez finally breaking hearts with “Don't Say Goodbye.” No wonder the overseas Filipinos bought out every show across California, Atlantic City, Chicago, Portland and Honolulu.

But besides their songs and well-known personalities, do these artists believe there is something else that makes them the timeless OPM hitmakers they've been throughout decades past and decades more to come? 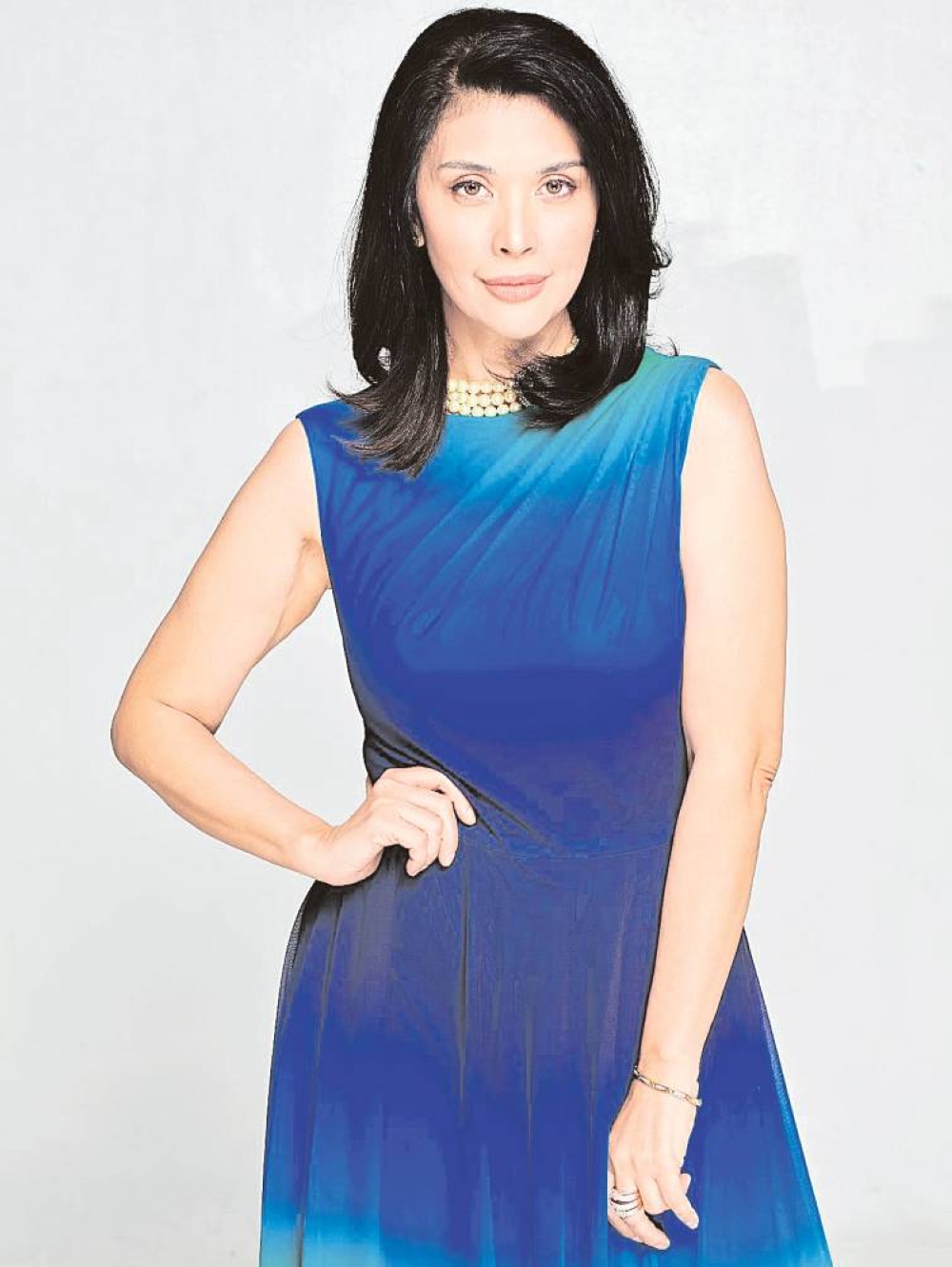 The Philippines’ one and only Concert Queen Pops Fernandez.

While Queen Pops would be the first to say that the four's jokes could be very, very green at times, she will also always clarify in the same breath that they have never offended any of their audiences.

“They're just really entertained by these guys because they really are entertaining to watch, especially when they start taking jabs at one another,” she elaborated.

Grateful to Pops for not just putting up with their self-deprecating humor, the kings just adore her for jumping into their comedy as well.

“Four Kings and a Queen” is produced by Dreamwings, Fullhouse Theater Company and DSL Events. Tickets to the two-night NPAT concert are now available at all TicketWorld and SM Tickets outlets.