Outside politics — simpler style is back in the Palace 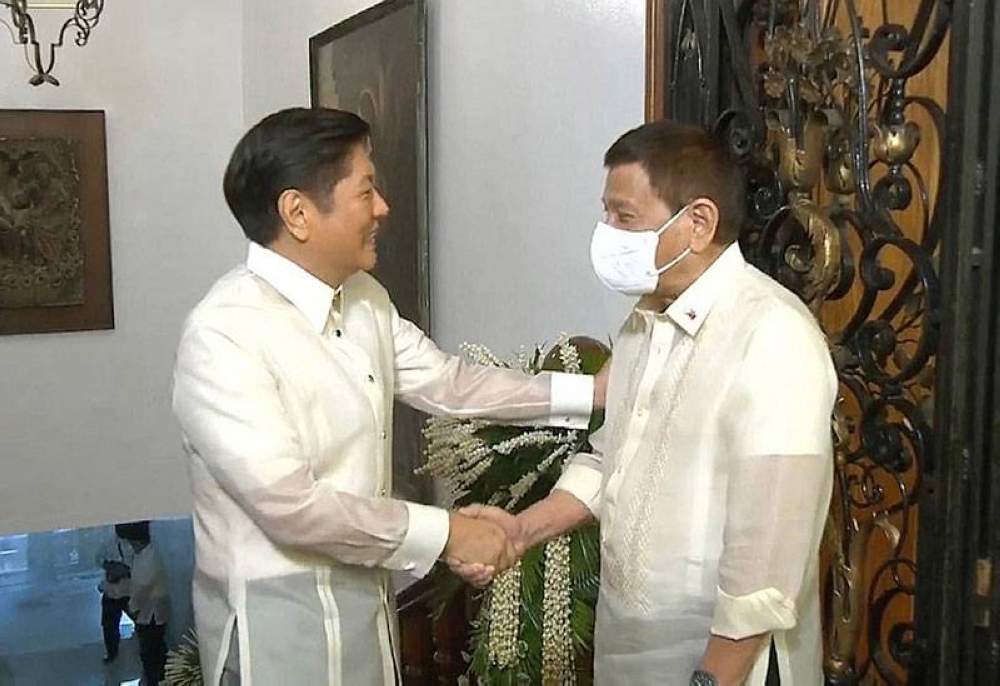 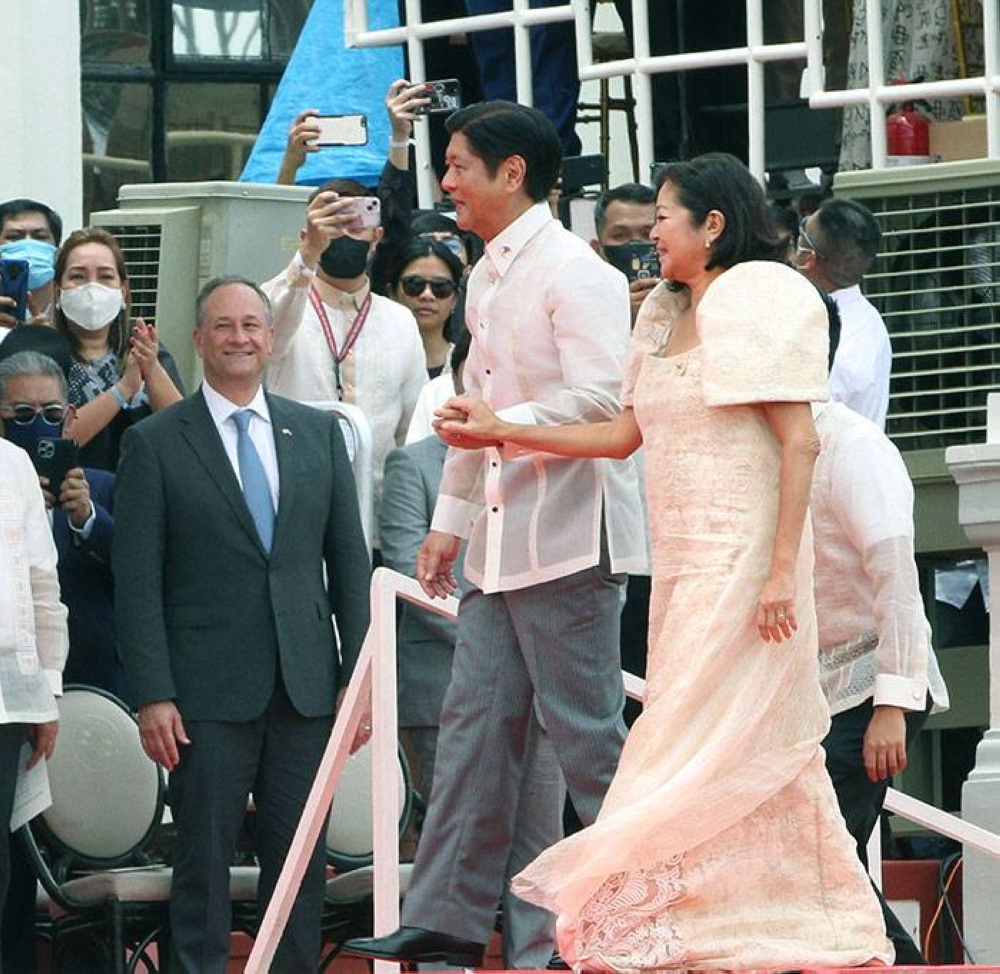 Despite bearing affluent surnames, lawyer and brand new First Lady Lisa Araneta-Marcos has never been one to embrace the fashionista lifestyle. Confident and outspoken nonetheless, she is usually spotted in a casual sleeveless dress but thoughtfully in modern blends of Filipino fiber. In the same token, her simple Lesley Mobo terno thoughtfully displayed quiet and dainty embroidery of the National Flower, Sampaguita. PHOTO BY RENATO DILAN

Taking politics out of the equation through this entire piece, do note that even before pundits could make comparisons in eloquence, statesmanship and tradition between then-President-elect Marcos and his rugged, no-nonsense, no-frills strongman predecessor, President Rodrigo Roa Duterte, their respective choice and styling of the barong Tagalog were telling.

Duterte — his brand of style consistent in the last six years — still welcomed his successor to Malacañang in his “working” barong. No matter the occasion — and indeed to his very last day in office — the former president made known he was a working chief executive. He sported a barong as usual, that is a mere step up from the office folks' “gusot mayaman” staple complete with his trademark rolled-up sleeves and ubiquitous sportwatch visible to all. [The gusot mayaman is a contemporary and comfortable twist to the barong Tagalog made mostly from practical linen rather than delicate and indigenous Philippine fibers]. 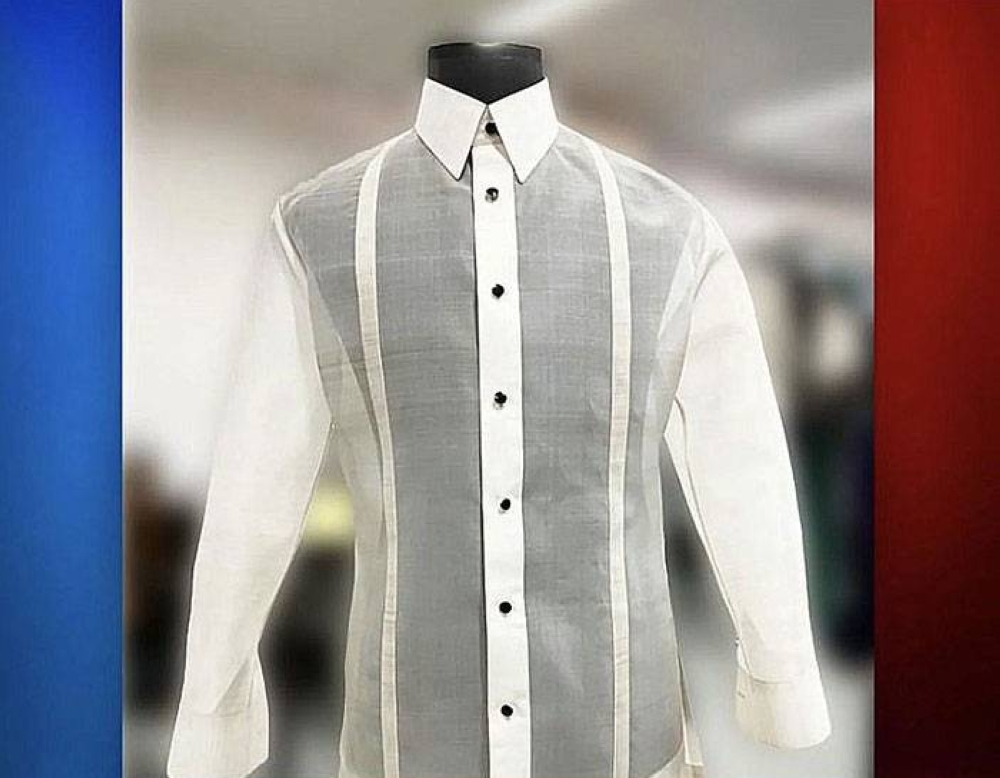 The President’s bespoke Pepito Albert barong during his inauguration displayed a modern, practical and streamlined design, devoid of any embroidery and, as such, of blatant luxury. INSTAGRAM PHOTO
Get the latest news 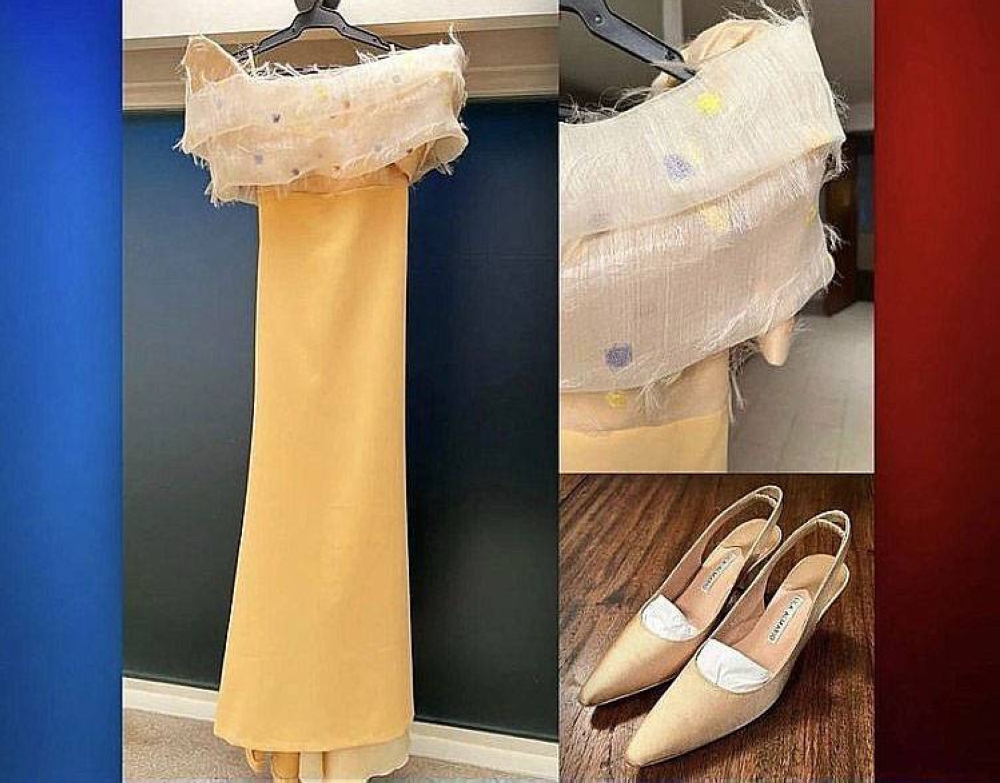 Where was Irene? While many wondered why the President’s youngest sister Irene Marcos-Araneta skipped the inauguration, the ever low-key but classically minimalist sibling was present among the attendees but begged off any pictorials. INSTAGRAM PHOTO

In careful contrast, President Marcos' barong had not a single crease to be seen, clearly reflecting his regard for formality and tradition, yet still revealing a man of authority, a man in charge, and a man ready to get to work.

For even as he was about to step into the single most important moment of his life — the pinnacle of his 64-year-old existence — Mr. Marcos chose not to wear a rich and intricately embroidered barong Tagalog, which no one would fault him for had he done so. Such apparel, after all, is acceptable and appropriate even for a humble student's graduation rites.

Instead, the bespoke Pepito Albert barong sported a modern, practical and streamlined design, devoid of any embroidery and, as such, of blatant luxury.

Message-wise, what then could be said of Mr. Marcos' ensemble on the day of his inauguration? His sleeves may have been traditionally buttoned at the wrists, but could his barong's fashion-forward style underline many of the promises he made in his first-ever address as chief executive? The promise not to spend his presidency looking back at history “out of anger or pure nostalgia” but to keep moving forward towards realizing the Filipino peoples' dreams? “Ang pangarap n'yo ay pangarap ko,” the President had assured 110 million Filipinos. 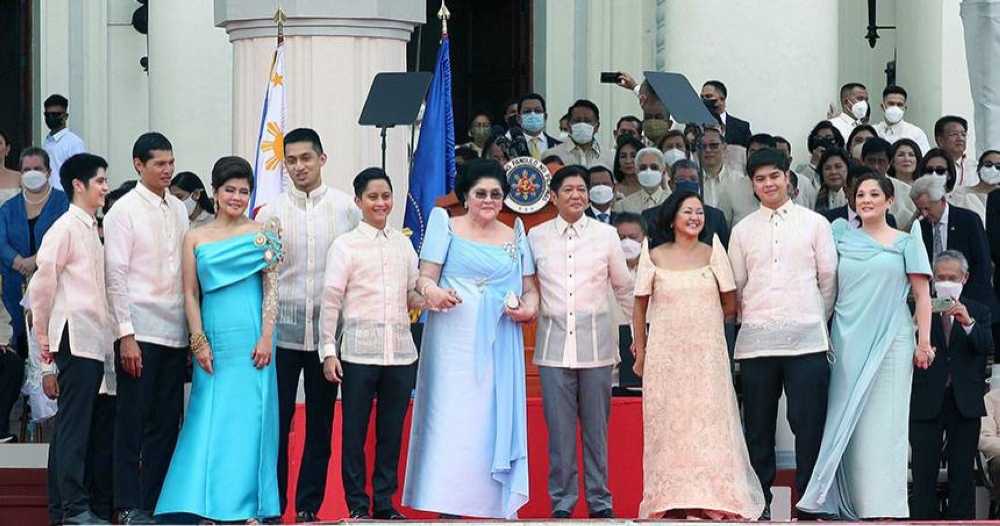 TONED DOWN There was no blinding jewelry to be seen Thursday noon, be it on the President’s mother, former First Lady Imelda Marcos (center), nor his expressively glamorous sister, Sen. Imee Marcos (third from right), who settled for an ultra-modern terno that ingeniously fashioned the Filipino tamborin but only on her left shoulder. PHOTO BY RENATO DILAN

What too of the design inspiration from the rayadillo?The centuries-old blue-and-white striped cotton or flannel soldier's uniform. Could it mean the nation can count on the President's word that while “the road will be rough” in the months ahead, he will determinedly “walk with the [Filipino people]” and protect and defend them?

Cliche as it is — but all too important, nevertheless — only time will tell.

And yet, one thing is for sure: While this nation and the rest of the world keep a vigilant eye on the 17th President of the Philippines and judge him — not now but by then, with an objective and open mind — style, albeit and rightly so, simpler, even by general standards, by George! There will be style in Malacañang from hereon. 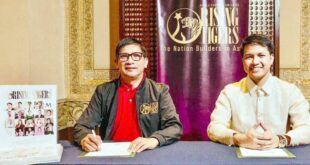 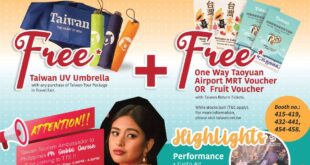 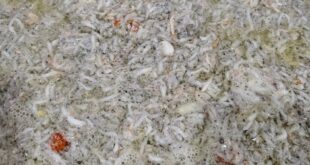 Recipe for Dulong in Olive Oil

Brian Poe Llamanzares is now the co-owner of one of the country's leading business magazines, …