Urban centres in B.C. suffered the deadliest effects of the opioid crisis in 2020, according to new data released by the BC Coroners Service Thursday, but rural and remote areas also saw significant spikes in overdose calls to 911 last year.

The province had a grim record-breaking year, with 1,716 people dying of drug overdoses, a 74 per cent increase from 2019.

Health officials said the increasingly toxic drug supply worsened the already deadly opioid crisis, and while cities such as Vancouver, Surrey, about 30 kilometres southwest of the city, and Victoria had some of the deadliest tolls, several rural and remote areas also saw the crisis worsen, according to B.C. Emergency Health Services.

Some of the smaller communities with the highest increases were on the B.C. coast and Vancouver Island. 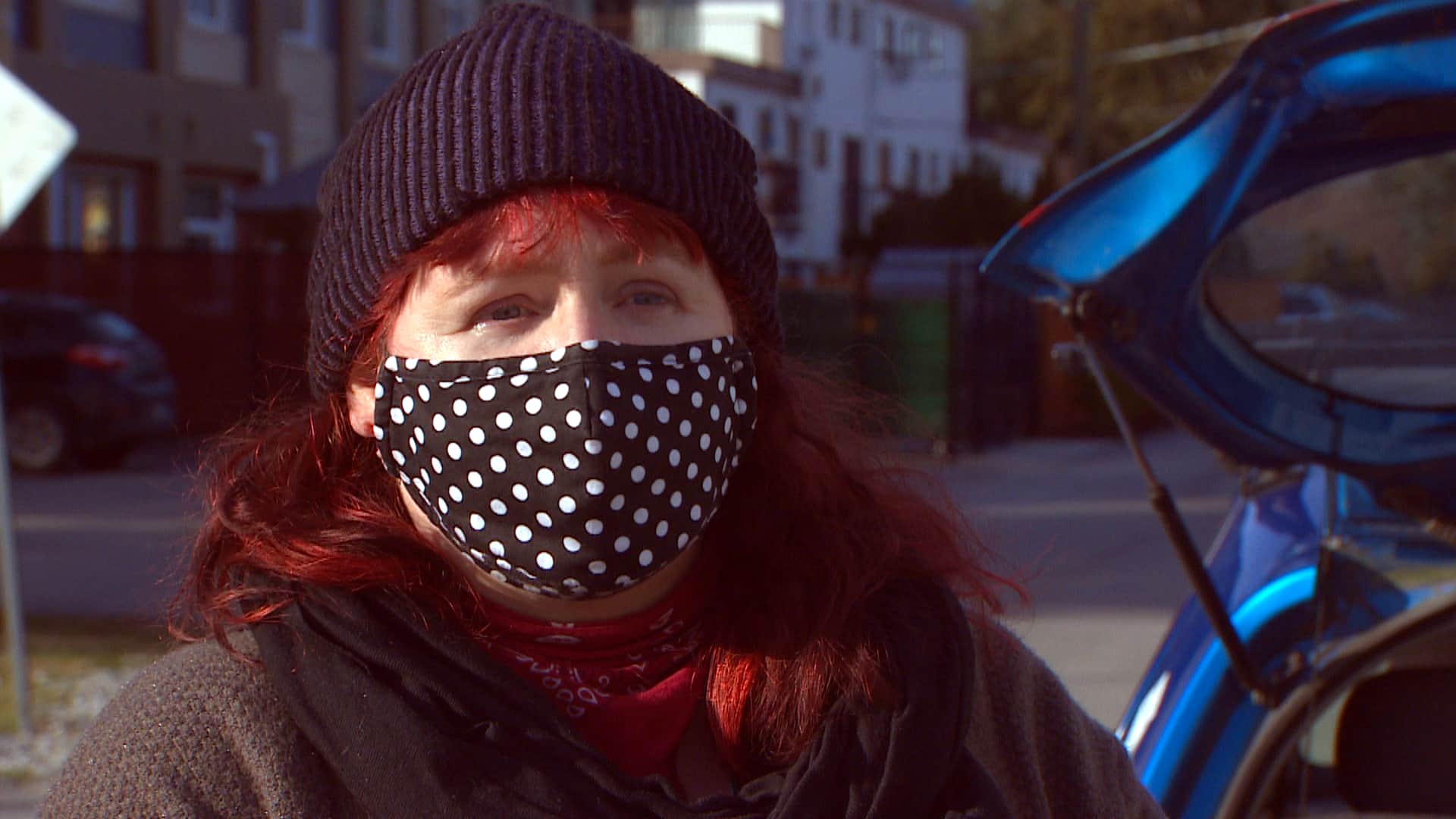 Hawkfeather Peterson, who does outreach work for Vancouver Coastal Health, describes why they think a shift in attitude about drug use could help alleviate the overdose crisis.1:14

In Sechelt, a community of roughly 10,000 people about 65 km northwest of Vancouver, paramedics responded to 87 suspected overdoses, which is a 112 per cent increase over 2019.

Hawkfeather Peterson, an outreach worker for Vancouver Coastal Health, was one of those statistics. Peterson who uses they/them pronouns, took heroin while at home with their partner in the early fall.

“Even though I am a harm reduction worker and know to test my drugs, I went down,” they said.

Peterson, who also works for the B.C.-Yukon Association of Drug War Survivors, said unlike Vancouver where the Downtown Eastside is brimming with support services, there are no treatment centres in that part of B.C.’s Sunshine Coast, which stretches 80 km from Gibsons to Egmont, about 47 km and 125 km northwest of Vancouver, respectively.

The coastal area has a population of around 30,000 and is accessible by a 45-minute ferry ride from Horseshoe Bay, north of Vancouver, or by float plane.

Community divided over how to help

In July, the region’s first sanctioned safe consumption site opened at a shelter in Sechelt run by the non-profit organization, RainCity Housing.

One month before it opened, Peterson set up their own makeshift blue tent site nearby, with syringes and naloxone, a drug which can reverse an opioid overdose.

But that site didn’t last long. Peterson said some residents complained, and the RCMP showed up, so the tent had to be taken down.

The mayor of the District of Sechelt, Darnelda Siegers, said the community is divided into people who recognize the overdose crisis is a problem and want municipal leaders to address it and those who feel it shouldn’t be Sechelt’s responsibility.

“Every community is having the same issue no matter the size …. Part of it right now is gathering information from other communities about what works.

“We definitely have people here who want to make a difference.”

Sechlet is one of several communities in B.C. that has a provincially funded community action team, comprised of representatives from the health care field, community agencies and first responders. Funding for the teams to help alleviate the overdose crisis was announced in 2018.

In addition to Sechelt’s team, the community launched an overdose task force in June, which was modelled after the local COVID-19 task force.

Dr. Joerg Jaschinski is the physician lead for the task force, which includes specialists, nurses and social workers.

“We thought we’d do the same for the opioid crisis because there have been a fair number of deaths, and we view each death as unnecessary and preventable.”

Health authorities won’t disclose how many of last years’ overdose calls resulted in deaths in Sechelt, citing privacy concerns in the small community.

But they said the area’s death rate is considered low, especially when compared to a city like Vancouver where there are close to 50 overdose deaths per 100,000 people.

Like elsewhere in B.C., physicians in Sechelt are able to prescribe drugs such as methadone and hydromorphone to people struggling with addiction in an effort to get them off what they are buying on the street.

Back in March, the province expanded access to a so-called safe supply after concerns that border restrictions were disrupting drug availability, leading dealers to cut in additional substances creating more toxic mixture.

Jaschinski estimated that around 50 people on the Sunshine Coast signed on to the safe-supply program last year but admits that access can be an issue.

He said only 10 per cent of physicians working in the area are comfortable writing the prescriptions, and the geographical distance between communities on the coast can make it more challenging for patients to see doctors in person.

As the communities are so spread out, Peterson, who frequently hands out harm-reduction supplies from the back of their car, said there need to be additional safe consumption sites on the coast.

Peterson says some people who live in their homes might not be comfortable going to a safe consumption site at a shelter. Ideally, they would like to see a mobile consumption site covering the 80 km stretch of highway so people have a place to use drugs with someone nearby if they overdose and need help.

“For every one person that dies … there’s a huge circle of people around them that are impacted by that loss.

Share
Previous N.L. election delayed for nearly half the province due to COVID-19
Next Bombardier lays off another 1,600 people, scraps Learjet program