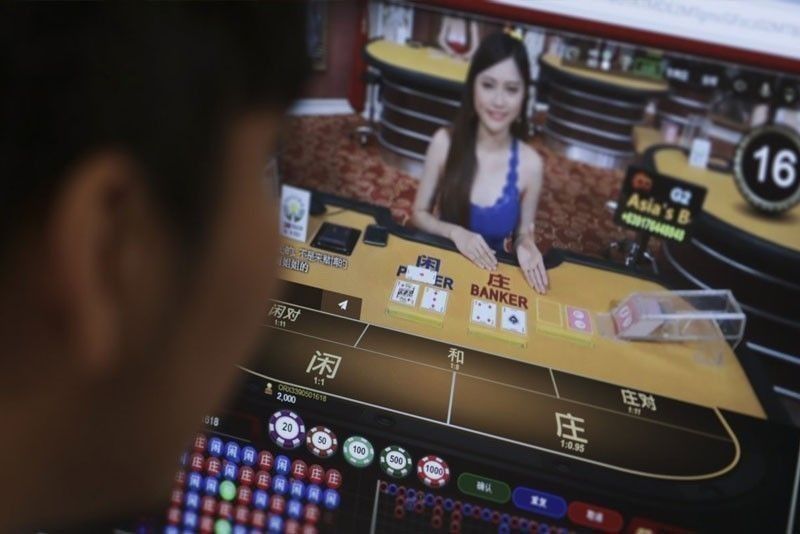 MANILA, Philippines — Sen. Risa Hontiveros on Monday called on the Philippine Amusement and Gaming Corp. to immediately collect the P1.36 billion that Philippine Offshore Gaming Operators owe the government according to state auditors.

The Commission on Audit in its annual 2020 report on PAGCOR said it had receivables from 15 POGOs amounting to a total of 1.365 billion. The operators were not identified in the report.

Of the 15 delinquent POGOs, three were still functioning as of January 12, 2021, eight had their licenses revoked, three were under review, and one was suspended, PAGCOR's Legal Department said in a reply to COA included in the final audit report.

"Why was POGO debt allowed to grow by this much? PAGCOR needs to throw its weight and go after them," Hontiveros said in a statement written partially in Filipino.

Once the POGOs have paid their debts, Hontiveros added, they should no longer be given new licenses.

"When Filipinos are unable to pay their debts, they are charged immediately. But POGOs are given excessive extensions?" she questioned.

COA said all 15 operators had outstanding balances for at least over a year but less than ten years.

State auditors also said "the substantial amount of uncollected Accounts Receivable [and] the inability to collect thereof deprived the PAGCOR of additional funds for its operations."

Hontiveros, who headed the Senate inquiry into the increase of POGO-related prostitution, noted that two Chinese POGO employees were recently apprehended by the Metro Manila police for abducting two other Chinese citizens. POGO-related crimes are still occurring, she stressed, even amid the pandemic.

"If we don’t kick POGOs out, chances are these crimes will only multiply,” she warned.

Hontiveros, along with minority Sens. Franklin Drilon and Francis Pangilinan, voted against the POGO tax bill approved in the Senate last June.

Although the measure slaps additional taxes on POGOs, Pangilinan at the time warned that allowing the industry to thrive could spell "serious social costs."

The Chinese government itself has urged the Philippines to ban POGOs.

“PAGCOR should not condone this P1.36 [billion] debt. I’ve repeatedly called on the government to get rid of POGOs because the social cost of their operations outweigh the shallow gains," Hontiveros said.

"They are a headache that can never be treated. We didn’t need POGOs then and we surely don’t need them now." — Bella Perez-Rubio