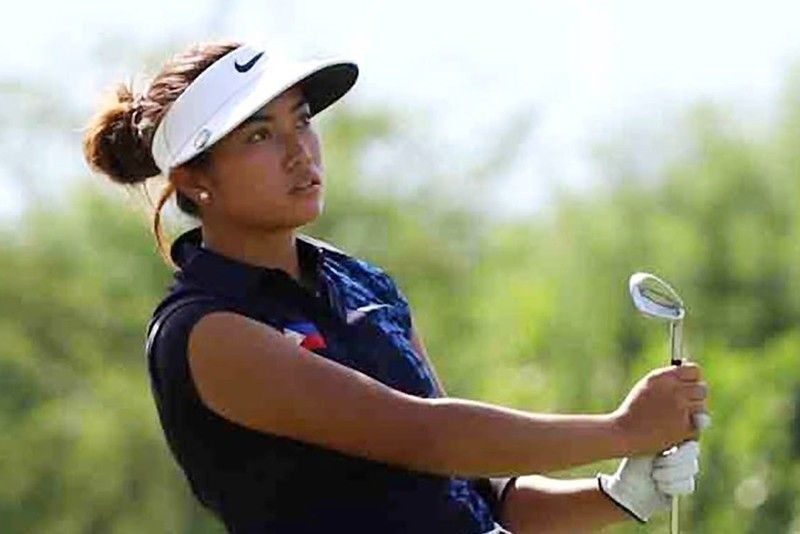 MANILA, Philippines — Bianca Pagdanganan stayed cold even in warmer conditions, groping in another error-filled front side stint for a 76 even as Koreans Sei Young Kim and Jin Young Ko sealed a duel of the world’s top two players for the CME Group Tour Championship crown in Naples, Florida Saturday.

Eager to bounce back from a disastrous 79, marred by a closing 42 at the front Friday, Pagdanganan rolled in a 15-foot birdie putt on the 13th of Tiburon Golf Club’s Gold course, only to yield the stroke with a failed bunker bid on No. 15 before closing out her backside start with a run of pars.

But disaster struck the 23-year-old Pinay rookie and Tour’s driving leader on the par-5 No. 1 as she hooked her second shot and took another after failing to find her ball. But her fourth shot landed in a hazard and she reached the green in 6 before two-putting for 8.

Reeling from that miscue, she failed to get up-and-down in the next two holes but broke a five-hole par-roll with a closing birdie for a 40 and a 76.

With a 228 total, the ICTSI-backed shotmaker stayed at third-to-last in the select 72-player field in the $3 million closing event of the pandemic-hit season headed to a thrilling finish.

World No. 2 Kim fired a 67 to snatch the lead from the top-ranked Ko at 203, moving 18 holes away from defending the crown she won on a 25-foot birdie on the 72nd hole to nip England’s Charley Hull last year.

Ko yielded the lead despite a bogey-free 69, but her 204 total guaranteed a shootout for the top $1.1 million purse. Georgia Hall, also from England, will try to spoil the Koreans with a 206 after a 68.

After going 300 yards off the mound Saturday, Pagdanganan slowed down with a 283-yard average but missed four fairways and five greens. She finished with 30 putts while going 1-of-2 in sand saves.