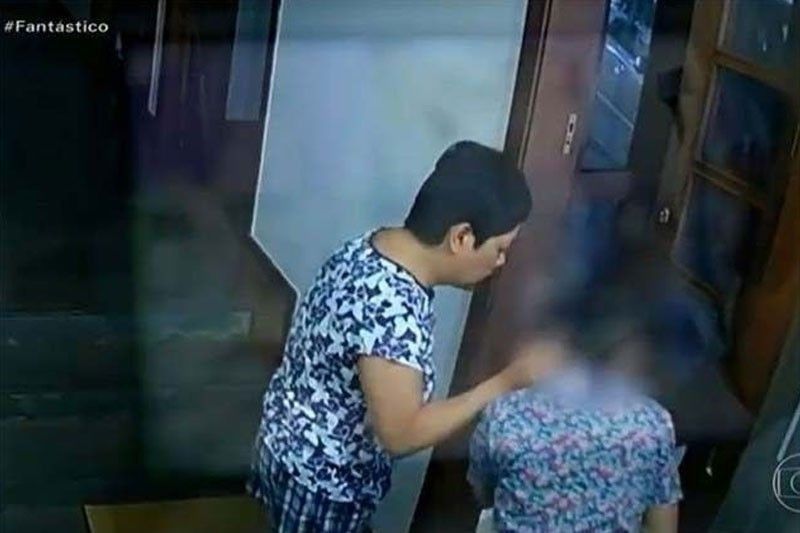 This was Malacañang's reaction to the reported plan of former Philippine Ambassador to Brazil Marichu Mauro to contest President Rodrigo Duterte's decision to dismiss her for maltreating her household helper.

Presidential spokesman Harry Roque said it would be hard for Mauro to argue with the video footage of the incident that cost her job.

"We have seen what happened. So I think, Ambassador Mauro, the best option is just quietly vanish into the night. It's hard to say that she has no accountability because we have physical evidence," Roque said at a press briefing Tuesday.

"Let us not dwell into that because what we saw through technology is very clear," he added.

Mauro was recalled from her post last October after videos showing her maltreating a helper surfaced. Duterte announced her dismissal from the service last March 1. The dismissal disqualified her from working in government and forfeited her retirement benefits.

Mauro has announced a plan to go to court to obtain an "unbiased judgment" on her case. She has also claimed that her case was "mishandled."

Roque said the former envoy may seek a reconsideration of the president's decision but admitted that it would be a difficult process.

"I don't know what reconsideration will be sought because the decision was rendered by the president himself. So, she can ask the Office of the President to reconsider but it would be very difficult to argue with a video of what transpired," Roque said.

"Of course, she is the face of the Philippines in another country so we really cannot compromise as far as the conduct of highest officials are concerned, especially the alter-egos of our President in other parts of the world," he added.