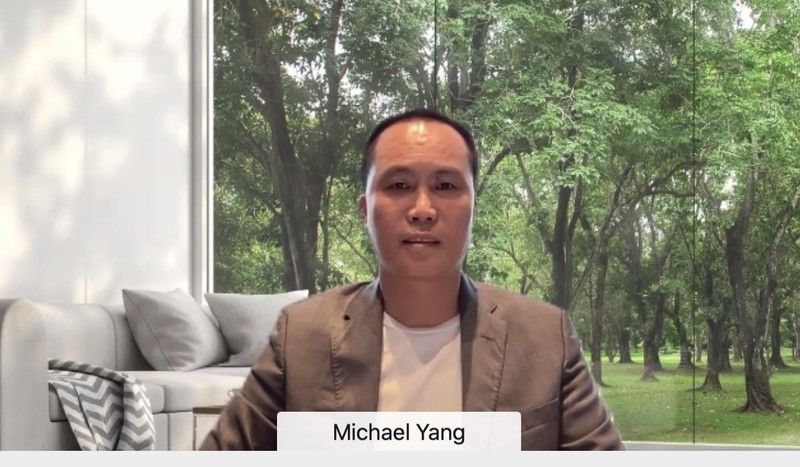 MANILA, Philippines — A Palace official over the weekend called Senate hearings on allegedly overpriced purchases of pandemic response supplies a "circus" and decried the supposed "bullying" of resource persons invited to answer questions from senators.

Executive Secretary Salvador Medialdea said the hearings are being conducted as the Philippines is grappling with a surge in COVID-19 infections.

"A surge has been going on for almost several days. And yet, yet most of our officials supposed to attend to this surge are being required to attend hearings for an alleged 'grand plunder' which to date nothing has been shown to prove their case except speculations drawn from bullying of resource persons most of whom have already been criminally condemned," Medialdea said in an online post last Saturday.

Although government officials have been called to attend the inquiry, recent hearings have focused on resource speakers from the private sector.

"PRRD (President Rodrigo Roa Duterte) stated that we have to bear with this pandemic. It is worldwide and each country has to address their own concerns. Agree! In our case however, we have a pandemic and at the same we have a circus in the very house where people are supposed to care for us," he added.

Congress can hold hearings in aid of legislation or in the exercise of its oversight function over the executive branch.

Medialdea said five hearings have been conducted as of September 11 and that he was informed that several resource persons "are still to be called for further bullying."

"What do we want to achieve here? Break the record of Binay Senate Hearing which totaled 25 days while people are suffering and dying. To prove 'grand plunder?' Elements, please, for lawyers who read this," he said, referring to the inquiry on the corruption allegations against former vice president Jejomar Binay.

Medialdea urged senators to go over the provisions of the 'Bayanihan to Heal as One' law, which required the Office of the President to provide Congress a weekly report on all purchases and activities related to the pandemic.

He said the reports were religiously submitted to senators for their comments.

"Except for a few, none of you (senators) bothered to give a comment on those reports. Perhaps, have you done so you could have avoided calling for a Blue Ribbon hearing which has ripped a lot of time, effort and money for (the) government to the prejudice of (a) more serious problem of addressing the pandemic," the executive secretary said.

"I have a suggestion to those conducting the senate hearings. Just file the necessary cases and leave it to the experts tasked to investigate them while you do your jobs to legislate or conduct investigation properly in the aid of legislation. By doing so, you can preserve your energy for the coming elections," he added.

Medialdea also called on those who are suffering to keep on praying for healing and do "something worthwhile" to alleviate their condition.

"It's not good watching a bad circus during a pandemic," he said.

President Rodrigo Duterte has accused some senators of using public hearings to gain publicity for the upcoming elections and has claimed that such inquiries are delaying state programs.

Senators, however, have vowed to continue the hearings on the procurement of medical supplies to determine whether there was corruption in the purchases.