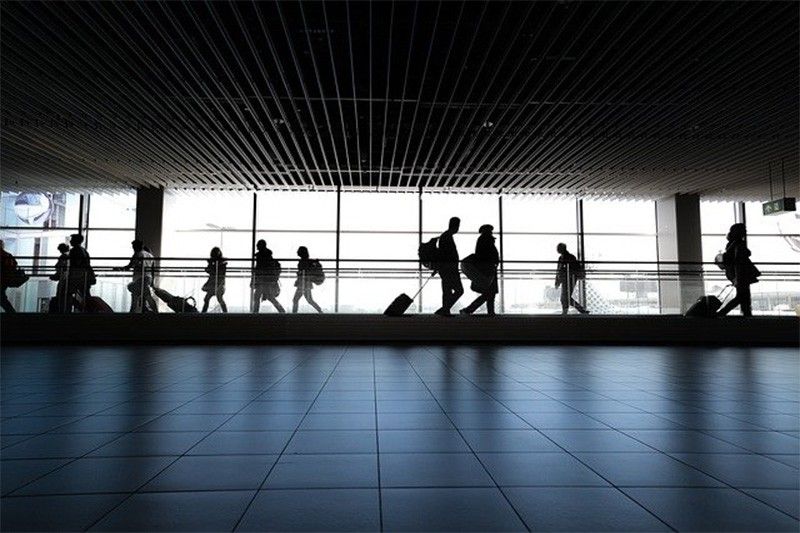 MANILA, Philippines — The Philippines may also impose a travel ban on Malaysia and other neighboring countries if the COVID-19 Delta variant threat they are facing worsens and becomes similar to the one being addressed by Indonesia, Malacañang said Wednesday.

Indonesia has been logging tens of thousands of new infections daily because of the highly contagious Delta variant, making it the new pandemic epicenter of Asia. Malaysia and Thailand have also been experiencing surges in COVID-19 cases, prompting them to impose lockdowns.

Last week, the Duterte administration implemented travel restrictions on passengers from Indonesia and those with travel history to the Southeast Asian country within the last 14 days preceding arrival in the Philippines. The ban took effect last July 16, 2021 and will be implemented until the end of the month.

Asked whether a similar restriction would also be imposed on Malaysia and Thailand, presidential spokesman Harry Roque said it is possible if there is a "threat" similar to the one being faced by Indonesia.

"When the IATF (Inter-Agency Task Force for the Management of Emerging Infectious Diseases) decided to recommend a travel ban on Indonesia, the prevalence of the Delta variant in that country was already 97%. During that time, the prevalence in Malaysia was just 34%," Roque said at a press briefing.

"So you will see that as much as possible, since they are our neighboring countries and they are the countries nearest to us, we are avoiding a travel ban. But if there is really a threat just like what is happening in Indonesia, where the prevalence of the Delta variant rose to 97%, we would declare a travel ban," he added.

The Philippines has also extended the travel ban on five South Asian and two Middle Eastern countries until July 31 as a precautionary measure against the Delta variant. The restriction covered travelers from India, Pakistan, Bangladesh, Sri Lanka and Nepal in South Asia and United Arab Emiratesand Oman in the Middle East.

The Philippines has been implementing a travel ban on India since April 29 and from Pakistan, Bangladesh, Nepal and Sri Lanka since May 7. The restriction was expanded to include UAE and Oman last May 15.

The ban excludes Filipinos who are returning to the Philippines through the government's repatriation efforts but they still have to undergo quarantine and testing protocols.