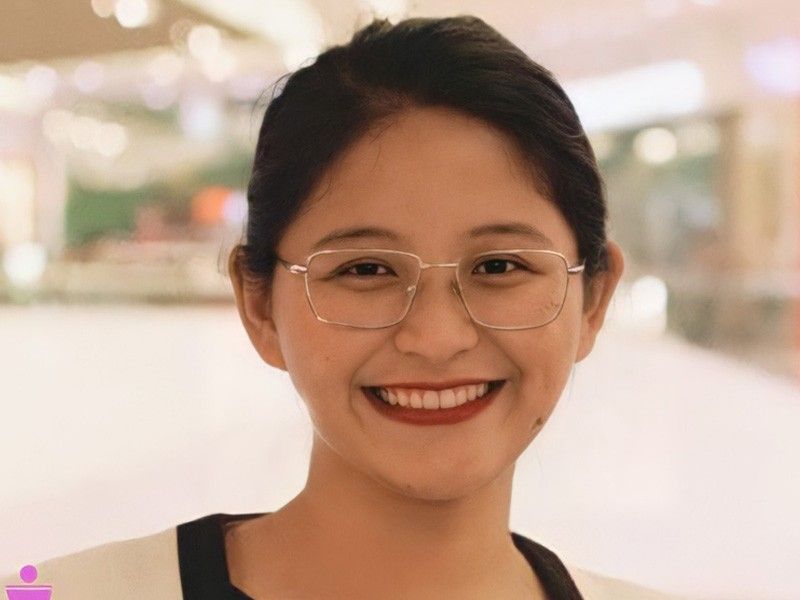 MANILA, Philippines – When you grasp something, things can unfold right before your eyes.

As a youngster, her father believed that getting educational insurance would help assure his children a good education.

When some scandals hit the insurance industry, he maneuvered into another direction — parlaying his love for chess as a vehicle to teach his children and to get them an education.

So he taught his three daughters to play the game and all three took to chess as if it was second nature.

“My father was able to achieve his goal of helping all of us get an education,” lauded Mikee, but it also put us all on opposite sides of the board.

Mikee’s older sister competed for La Salle and they battled each other. Some of her cousins became teammates at the University of the Philippines while her youngest sister now competes for the University of Santo Tomas.

“One of life’s ironies,” laughed Suede who is like a breath of fresh air with her seemingly inexhaustible supply of enthusiasm and good vibes.

“Chess is life. It is connected to life,” pointed out Suede, who recently resigned from coaching chess in La Salle Zobel and La Salle Greenhills to work with the New York Chess Academy where she has been working for the last 11 months. “The game teaches you to think ahead; to have a goal with a beginning, middle, and an end. And it makes you understand that every move you make has a consequence or an effect so in life and in the game, you think of everything.”

Chess has been good for Suede that when she was done playing in the UAAP, she went into coaching and teaching, hoping to inculcate what her father first taught to her and what the game has given her.

And that is why she knows that the Palawan Queen’s Gambit team that will be competing in the Professional Chess Association of the Philippines will be a game changer.

“Well, thought out idea,” she points out. “I think my fellow WIMs will agree that we lose far too many women in the game because after the UAAP and age group competition, there isn’t anything to look forward to so they either get married or work. Now, they have something to look forward to that will provide opportunities and for equality for women.”

Now, think of what that will mean for the game here in the Philippines and for women in general.

“The options are many and good in my opinion,” summed up Suede. “Every move has a consequence or an effect. And this can only be good.”