The Palestinian Authority's foreign minister on Saturday urged Israel to return to talks based on a two-state solution for the Israeli-Palestinian conflict, ahead of the transition to a new U.S. administration under Joe Biden.

The Palestinian Authority's foreign minister on Saturday urged Israel to return to talks based on a two-state solution for the Israeli-Palestinian conflict, ahead of the transition to a new U.S. administration.

In a news conference after their meeting, al-Malki said that the Palestinian Authority is ready to co-operate with U.S. president-elect Joe Biden on the basis of achieving a Palestinian state, with East Jerusalem as its capital on territory Israel captured in the Six Day War in 1967. Biden will be sworn into office on Jan. 20.

"We are ready for co-operation and dealing with the new U.S. administration, and we are expecting that it would redraw its ties with the state of Palestine," he said.

The diplomat said co-ordination with Cairo and Amman is a "centre point" that would establish a "starting point" in dealing with the incoming Biden administration. Egypt and Jordan are close U.S. allies.

In September, Palestinian President Mahmoud Abbas called for an international conference early next year to launch a "genuine peace process," based on United Nations resolutions and past agreements with Israel. The Palestinians urged that the conference be multilateral, since they contend the United States is no longer an honest broker.

Palestinian negotiators have suffered numerous setbacks under the Trump administration and complained about what they say are biased pro-Israel steps from Washington.

U.S. President Donald Trump has sidelined the Palestinian Authority, recognized Jerusalem as Israel's capital, moved the U.S. Embassy from Tel Aviv, slashed financial assistance for Palestinians and reversed course on the illegitimacy of Israeli settlements on land claimed by the Palestinians.

Israel captured East Jerusalem and the West Bank in the 1967 war. The international community considers both areas to be occupied territory, and the Palestinians seek them as part of a future independent state.

WATCH | Some young Palestinians see no end to the Israeli occupation: 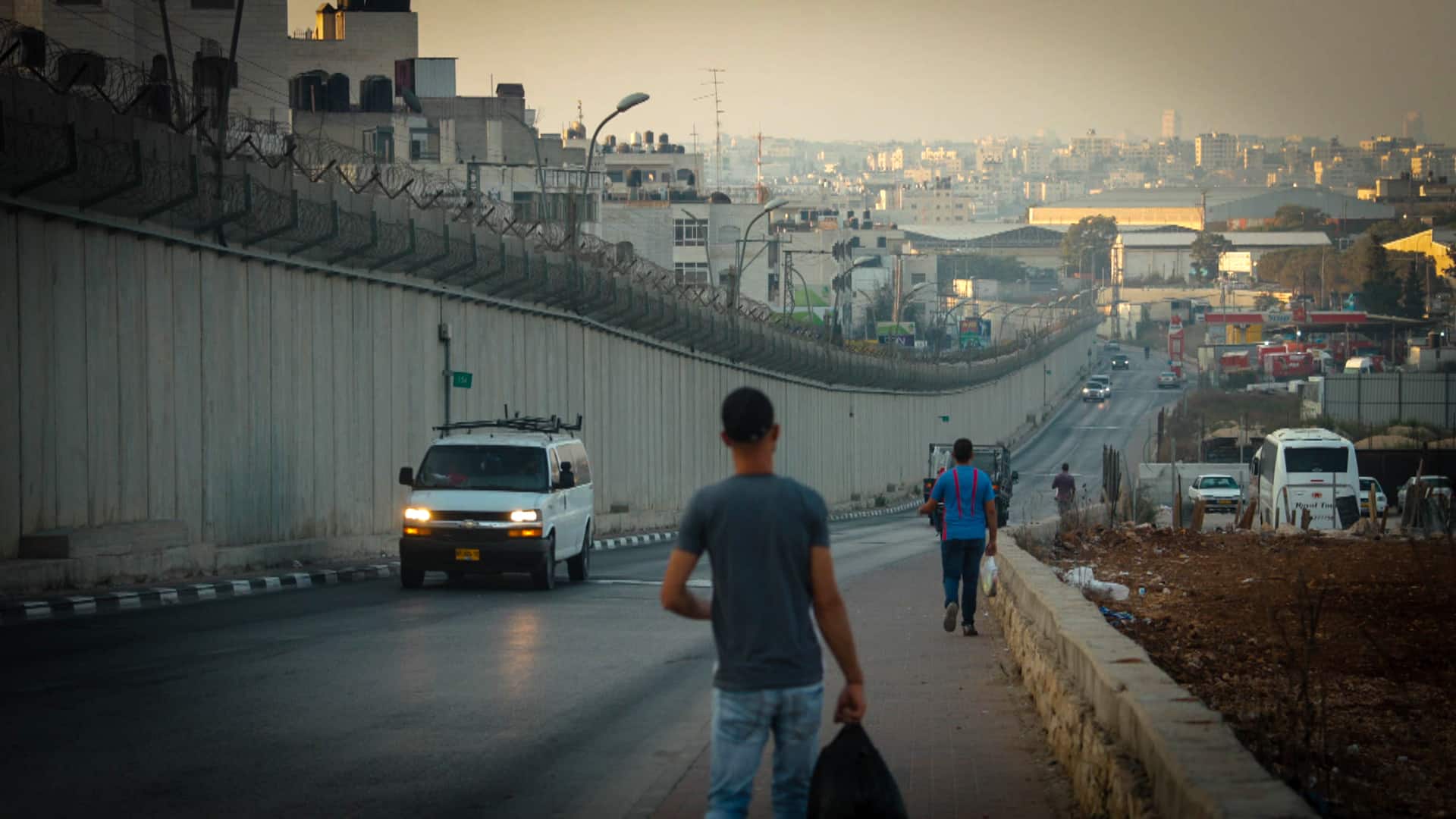 Some young Palestinians see no end to the Israeli occupation

The dream of a two-state solution in the Israeli-Palestinian conflict appears in retreat, in large part because of the failure of the international community to insist upon it.9:47

Israel annexed East Jerusalem and considers it part of its capital — a step that is not internationally recognized.

It has also built a far-flung network of settlements that house nearly 700,000 Jewish settlers in the West Bank and Jerusalem since their capture in 1967.

The Palestinians want both territories for their future state and view the settlements as a violation of international law and an obstacle to peace — a position with wide international support.

Al-Malki also said they have returned to security co-ordination with Israel, after Israeli authorities sent a "message, for the first time, that they are abiding to all agreements" made with the Palestinians.

In May, Abbas, the Palestinian president, announced that the Palestinian Authority would cut ties with Israel, including security co-ordination, following Israel's pledge to annex large parts of the occupied West Bank.

In a statement following their meeting, the three foreign ministers said they would work to rally international support against Israel's "illegitimate measures," which include settlement expansion, demolishing dozens of Palestinian homes and seizing their land.

"These are illegitimate Israeli actions on the ground that affect all chances to reach a comprehensive peace process that can only happen by the two-state solution," Safadi, Jordan's top diplomat, told the news conference.

The ministers said in their statement that Jerusalem's status should be resolved in the negotiations, calling for Israel "as the occupying power, to stop all violations that target the Arab, Islamic and Christian identity of Jerusalem and its sanctuaries."

Egyptian President Abdel-Fattah el-Sissi also met with the Jordanian and Palestinian ministers, according to his office.

A historic Middle East agreement has been signed at the White House, after U.S. President Donald Trump helped broker a deal for Israel to normalize relations with both Bahrain and the United Arab Emirates.1:58

He said in a statement that Egypt has been working toward a two-state solution to the Israeli-Palestinian conflict, "taking into account the regional and international changes."

He was apparently referring to the election of Biden as the U.S. president and the normalization deals between Israel and four Arab countries, including the United Arab Emirates, Bahrain, Sudan and Morocco.

Those deals, crafted by the Trump administration, dealt another heavy setback for Palestinians.

Share
Previous Trump contradicts top U.S. officials, suggests without evidence China behind cyberattack
Next Nurse who left her 4 children to care for COVID-positive seniors would do it again in a heartbeat