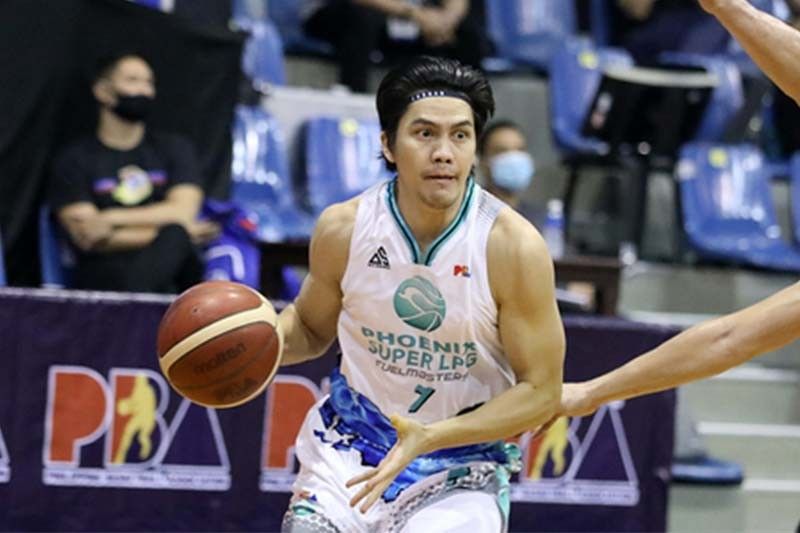 But at the age of 37, Intal could have easily had a couple of years left in his tank.

So what made the one-time PBA champion and three-time All-Star hang up his jersey a full two years earlier than his planned 15-year stay in the pros?

Speaking to former PBA commissioner Noli Eala on his radio show Power & Play on Saturday, Intal revealed how the ongoing coronavirus disease pandemic and homesickness during his stay at the PBA bubble pushed him to consider leaving earlier than he expected.

"Yung personal goal ko medyo napaaga, malaking factor talaga when I went to the PBA bubble," said Intal after falling short of his personal timeline of playing 15 years as a pro.

The high-flying Intal, nicknamed "The Rocket", shared that although he had enjoyed his stay with Phoenix in the bubble, there were times that he would question his future in the sport, especially considering his age.

Then when the Fuel Masters decided to pick five players in the recently concluded PBA draft, Intal felt like he could leave his team more than able to fill in the void his retirement would create.

In his final year in the league, Intal was more of a role player from the bench for the Fuel Masters posting only the norms of 4.4 points, 2.6 rebounds and 1.8 assists in a campaign that saw Phoenix reach the Philippine Cup Semifinals.

And although his numbers may be far from what it was during his prime in the league, the 6'4" forward will still surely be an asset to be missed as he moves on from professional basketball.