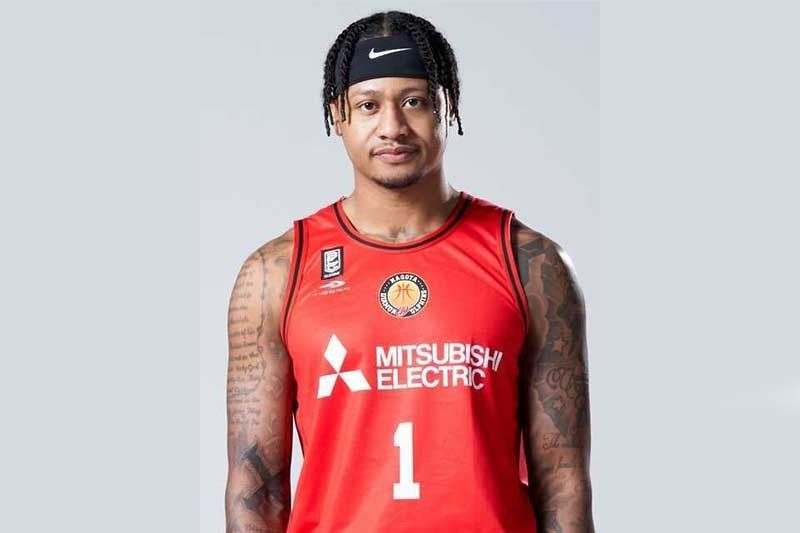 MANILA, Philippines — Bobby Ray Parks Jr. made his Japan B. League debut for the Nagoya Diamond Dolphins in their 98-90 loss at the hands of the Hiroshima Dragonflies at the Dolphins Arena on Saturday.

Parks, who missed Nagoya's first two assignments of the season due to a muscle injury, tallied only two points in the game after making just three attempts from the field.

Despite his scoring struggles, Parks was able to contribute in rebounds with four. He also had three assists and a steal in 13 minutes of play.

Nagoya looked to be within striking distance of their first win of the season when they trailing by just three points, 86-83, with 4:27 left in the fourth salvo.

Takumi Saito paced the Nagoya Dolphins in the loss with 23 markers, three boards and six assists.

Tsuji, for his part, had a game-high 27 points for Hiroshima.

Nagoya has another crack to barge into the win column on Sunday when they face the Dragonflies anew.