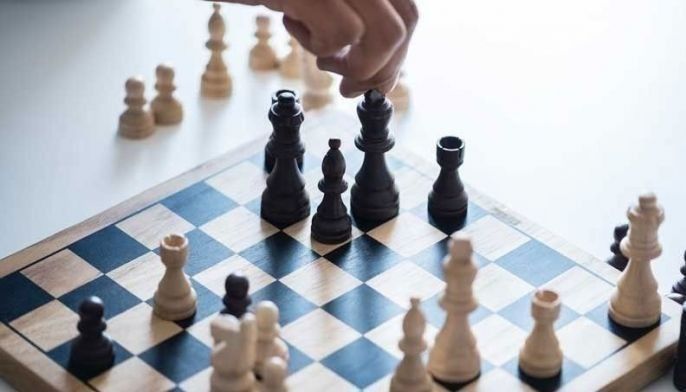 MANILA, Philippines – Will the Pasig King Pirates’ ship be scuttled? Or will the high-flying Philippine Paralympic Team be shot down?

The two undefeated squads — Pasig from the Northern Division and the Paralympics Team in the Southern Division, who each tote a 7-0 slate —will meet in the first game of the Wednesday, October 20 double-header of the PCAP-San Miguel Corporation-Ayala Land Premier Cup.

The King Pirates, thus far in third spot, are in their best form this third conference behind their two GMs in Roland Salvador and Darwin Laylo, and with solid players in David Elorta, Sherily Cua and Rudy Ibanez.

The Paralympics Team is atop the south behind the solid showing of Sander Severino, Henry Lopez, Arman Subaste and Jerlyn San Diego.

“We consider Pasig and Laguna (in their second match of the night) as super teams and formidable opponents,” said Subaste of the day’s competition. “Playing them will be of huge help in preparations for our international tournaments.”

“Our morale and confidence is high,” Subaste summed up, “All we promise is every game, we will give our best and are committed to deliver results.”

Pasig, Laguna, the Paralympics Team and San Juan are the last of the undefeated squads in the ongoing third conference in the inaugural season of the Professional Chess Association of the Philippines.

The matches can be viewed on the Facebook page of PCAP as well as the respective teams.