Paul Lee, Magnolia not letting guard down despite 2-0 lead over Meralco

Paul Lee, Magnolia not letting guard down despite 2-0 lead over Meralco 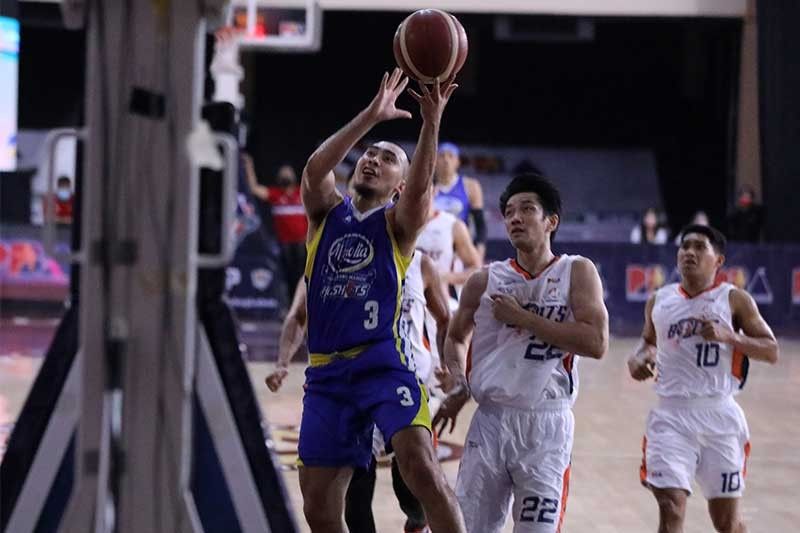 MANILA, Philippines — Paul Lee and the Magnolia Hotshots are careful not to get complacent despite their 2-0 lead over the Meralco Bolts in their best-of-seven semifinals series in the PBA Philippine Cup.

While they acknowledge their advantage as they are only two wins away from the finals, Lee is wary of looking ahead.

"It's up to us kung gusto talaga namin makapasok ng finals," he added.

Magnolia put the hammer down on the hard-luck Meralco in Game Two, when they lost Raymond Almazan to injury then Cliff Hodge to technicals.

But the Hotshots are keeping their head down and will work for every win each time they take the floor.

The Hotshots will have the chance to bury the second-seeded Bolts in a 0-3 hole when the series continues in Game Three on Friday.