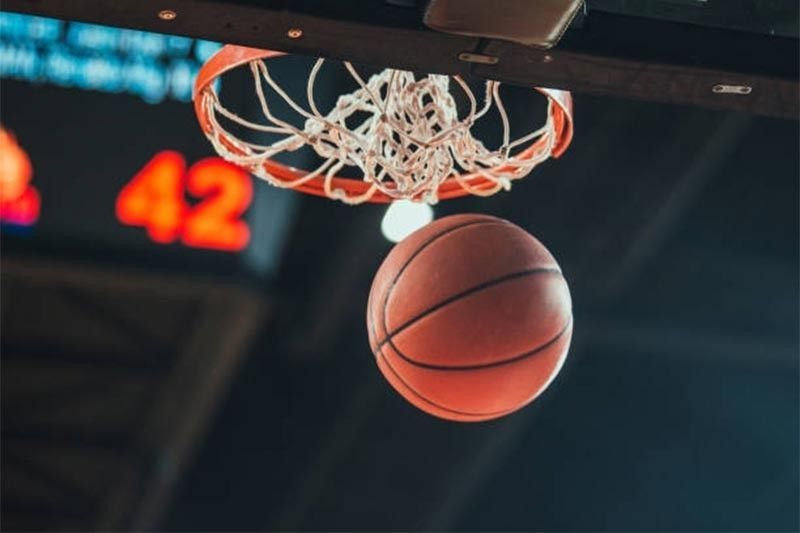 MANILA, Philippines — The PBA has given the go signal for several venues in Batangas City to play host to practices and scrimmages beginning later this month.

This was what PBA commissioner Willie Marcial announced in a press conference on Friday, shortly after the IATF gave the green light for the league to conduct full practices and scrimmages in areas under GCQ and MGCQ.

The scrimmages, which can begin on May 18 at the earliest, will be temporarily set in the province as Metro Manila continues to be under a more stringent quarantine in MECQ.

However, if the National Capital Region, and nearby provinces, eventually shift into more relaxed quarantines and scrimmages are allowed, multiple venues within the Metro will also be tapped.

Per Marcial, Ynares Center Antipolo and Ynares Sports Arena in Pasig are possible hosts for practices once quarantine loosens.

As of now though, the PBA is set to make do with the venues in Batangas City where the local government is also looking to ensure a safe environment for both PBA players and their constituents.

According to Marcial, local government officials are asking for strict protocols to avoid any further spread of COVID-19.

The PBA was set to return with its 46th season in April but was since derailed due to rising cases of COVID-19 in the country.

While an imminent return of PBA action doesn't seem to be apparent yet, resumption of practices is a welcome development for the teams who have not seen action since the PBA bubble in Clark last year.