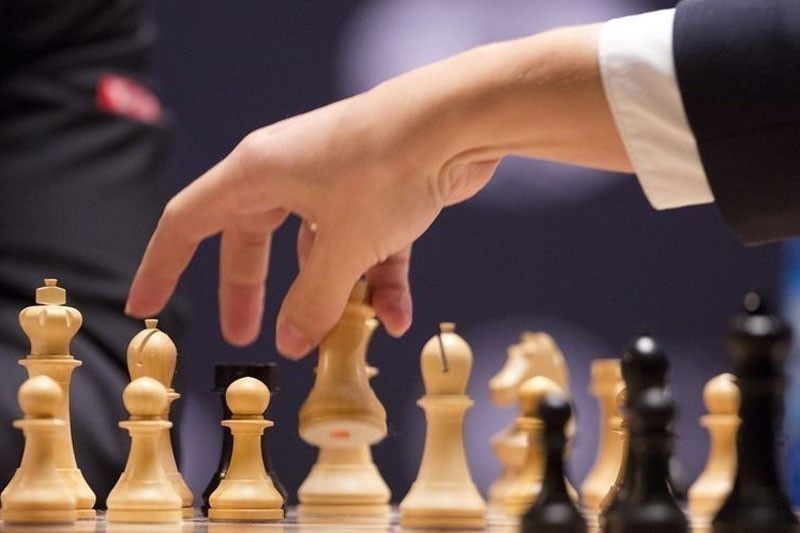 MANILA, Philippines – Fresh off the hotly contested All-Filipino Cup Finals in the maiden season of the Professional Chess Association of the Philippines (PCAP), the league announced the rules for its star-studded match on May 2 following a board meeting last Wednesday.

Each squad will feature fourteen players battling on fourteen boards.

Counted on each roster are six top-rated, two ladies, two senior, and four homegrown players. The first seven players (three top-rated, one lady, one senior, and two homegrown) will be selected via fan voting.

The coaches will pick out three top-rated, one lady, one senior, and two homegrowns to complete the lineup.

Both teams will compete in blitz and rapid play.

Unavailable players can only be replaced by PCAP commissioner Atty. Paul Elauria.

Prior to the start of the PCAP All-Star Game, there will be a virtual awards ceremony for the champion team as well as other awardees.