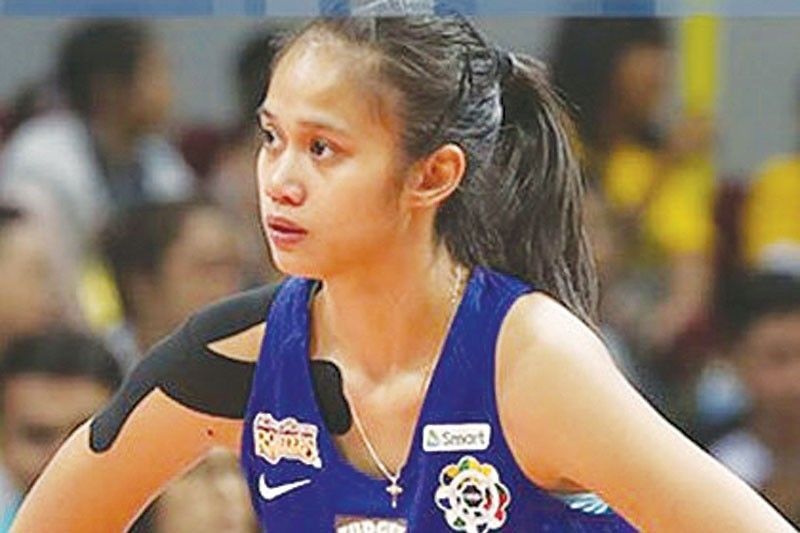 MANILA, Philippines – The Perlas Spikers on Tuesday plucked Ateneo star Jhoanna Maraguinot to further shore up its already loaded roster in the Premier Volleyball League (PVL) tentatively set in May at the Inspire Sports Academy in Calamba, Laguna.

Perlas revealed the acquisition of the power spiking, 25-year-old Maraguinot on its Twitter account, which came a day after it did a guessing game on who was its newly acquired gem.

The decision also meant she would no longer play her final eligibility year in the UAAP.

Maraguinot was one of the many new recruits by Perlas, the others being Cherry Nunag, Gel Cayuna, Thang Ponce, Jellie Tempiatura and Cza Carandang.

Maraguinot last played with Sta. Lucia in the Philippine Superliga two years ago and was contemplating on playing one last time for her alma mater before the COVID-19 pandemic forced the UAAP to all off its season last year.