While most readers will probably recall Grace Lee as the smart and pretty Korean who came closest to being the late president Benigno “Noynoy” Aquino's first lady back in 2012, they're sure to recall her for being an achiever all on her own.

After all, Grace came to the president's radar precisely because of her novelty as a Korean who locally shot to fame as a radio disc jockey and TV news personality who could speak fluent English, Korean and — yes — Flipino.

“My dad moved our family here when I was 10, and since then, I don't think I've ever been away from the Philippines for longer than a month,” the 39-year-old expatriate proudly counted. 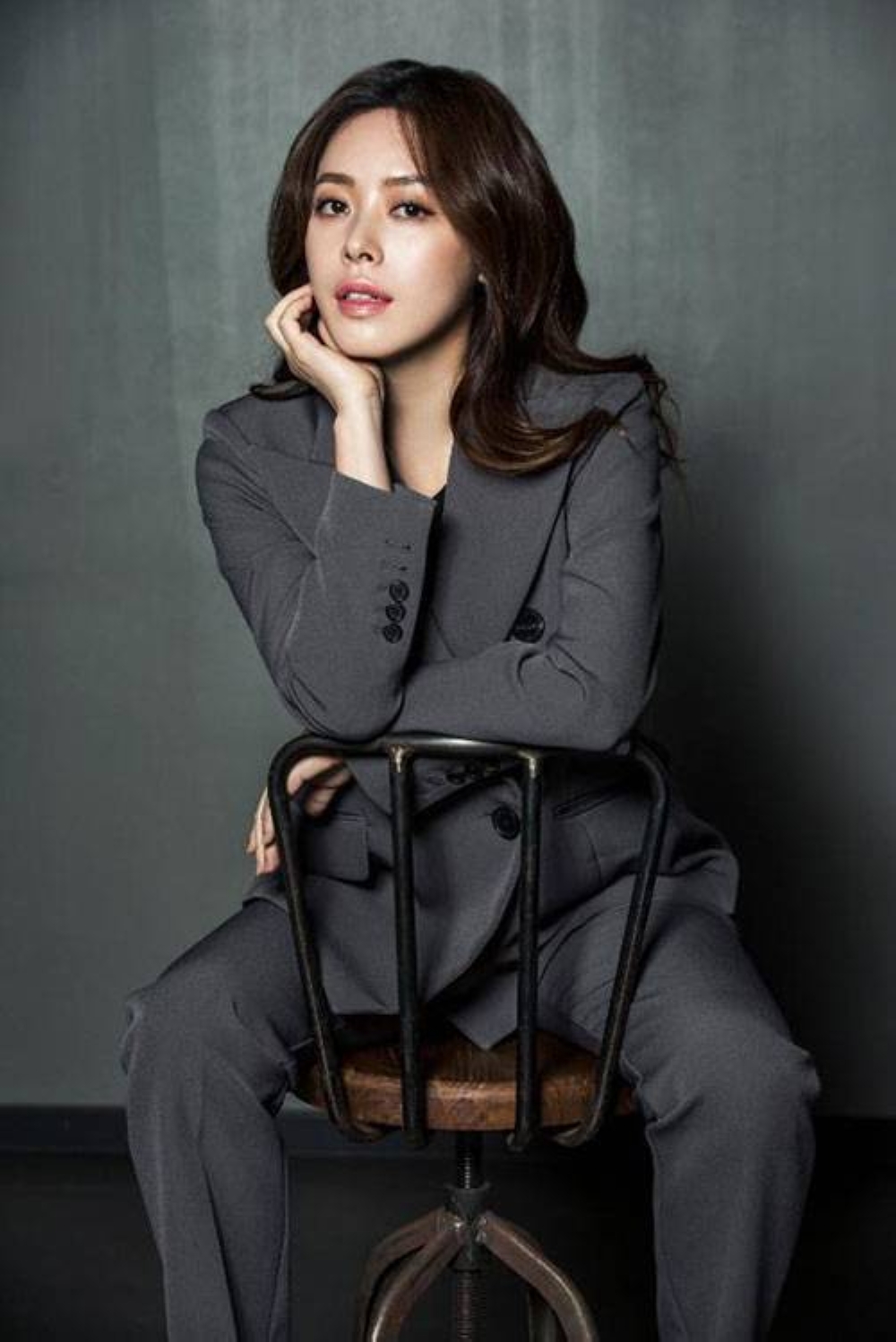 “If our immigration laws here weren't so outdated and complicated, I'd jump at the chance to become a Filipino citizen — I really would,” the ever candid Grace added.

Last seen on TV in 2015, Grace — who initially started a career in GMA Network before TV5 roped her in — was juggling several morning programs and newscasts for the Kapatid Network when she suddenly asked for a year-long hiatus so she could give entrepreneurship a try.

The type of person who's always eager to try new things rather than stay in her comfort zone, Grace explained, “I don't want to have any regrets. Since my dad's a businessman, I wanted to find out once and for all if I had it too.

“And look at me now, I think it's been over five years [since I left media] and I'm still happy with my businesses for now.”

This interview took place at one of Grace's F&B ventures, the well-appointed Shanghai Saloon at SM Podium in Ortigas Center. She has two other restaurants in the south, serving Korean, namely KhoKho and Woorie.

Much as it would be interesting to ask Grace how she adjusted from being a radio and TV personality to restaurateur (amid the pandemic as well!), it turned out she had bigger news to reveal.

And indeed she does because Grace is now the big boss of a regional company called Glitter, whose primary goal is to bring the “best Korean entertainment collaborations” to the Philippines and Southeast Asia.

Barely three years old, having opened right smack into the pandemic, Grace proudly shared that Glimmer already has some 20 established partners in Korea, comprised of the biggest TV and movie companies including Lotte Entertainment, Showbox, BTV and CJ Entertainment.

“There are three aspects to our business. The first is co-production, where we partner with Korean production companies for movies, series, or concerts and collaborate.

“Number two is licensing, where, based on my knowldge of what will be a hit in the Philippines, Glimmer buys the license to a title and distribute it here.”

The most recent title Grace's company distributed locally was 2022's “The Roundup,” the South Korean crime action film directed by Lee Sang-yong, starring Ma Dong-seok, Son Seok-koo, and Choi Gwi-hwa. It was one of the first movies that commercially screened over the summer when Philippine cinemas finally opened after the long Covid lockdowns.

“Besides bringing the best of Korean entertainment here, Glimmer's ultimate goal is to let our counterparts know that the Philippines is a country they can confidently do business with, with people who are incredibly talented and locations that are just beautiful to shoot.

“If you're wondering why there haven't been too many Korean movies coming in when the K-Dramas are so popular in Netflix and other streaming sites, it's because of ealier partnerships the Koreans started which ended horribly. They told me the oned they met just ran away with their money.”

Grace, being Korean like them and entrenched in local show business has since been able to unruffle feathers and convince her compatriots that what happened to them was sheer bad luck.

“I told them it can happen anywhere and they just met the wrong sort,” Grace rolled her eyes. “And if they say something like, 'Isn't it dangerous in the Philippines?' I point out that it's worse in America with all the terrible school shootings there, di'ba?”

The best ambassador the Philippines could ever have in Korea, Grace admitted, “They all know I get irritated when anybody says something negative about the Philippines so when someone new comes along and starts with all the questions, they warn those people, 'Do not go there. She doesn't like that!'”

What Grace believes she brings to the table is her familiarity with business practices on both sides, which she then balances out for everyone's sake.

For Grace, the industry need not worry about Glimmer filling local cinemas and platforms with top quality Korean productions.

“The goal here really is for the Filipinos to be able to collaborate with the Koreans so we can level up our work just like them.”

For Grace, the Philippines still lacks in properly investing in creative talents who, when given the proper break, can be better than their international counterparts.

“We have such great writers and a lot of great content and we really have to invest in being able to grow artists who write, and generally the off-cam talents who have so much promise.

“Our on-cam talent too is priceless do you imagine what big things we can all do together?” she added.

Precisely what Glimmer is doing, the company just sealed a partership with major Korean company who will begin shooting here in September.

“So, at the end of the day, what we're trying to do by bringing Korean productions here is to allow a collaboration among local producers, crew and actors with their Korean counterparts so there can be a rich exchange of culture and talent.”

Coming soon from Glimmer is the full length movie, “The Hunt,” which premiered at this year's Cannes International Film Festival starring famous actors Jung Woo-sung (“A Moment To Remember”) and “Squid Game” star Lee Jung-jae, who is also director of the action drama.

“Hunt is going to be shown in local cinemas [on August 31]… This movie has been invited to most of the biggest international film festivals so we are very proud of this movie.

“Because of the good reputation of Glimmer in Korea, as soon as December of 2021, we were being flooded with requests. The only reason we couldn't accommodate most of them is because we ourselves were the ones in lockdown and they couldn't run things from home.”

So, all the projects that Glimmer takes on — the public can be sure — will showcase the good side of the Philippines, what with the efforts of this self confessed “Koreanang Pusong Pinay.”