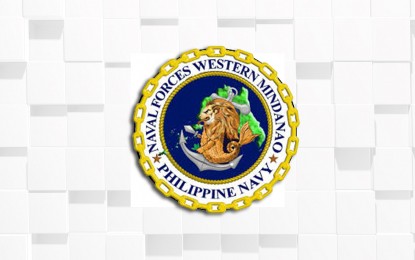 Lt. Chester Ross Cabaltera, NFWM information officer, said Saturday the exercise, from October 25 to 30, aims to test the readiness of the naval forces in this part of the country.

“The naval exercise aims to test wartime and peacetime doctrines in the conduct of amphibious operations, maritime interdiction operations, surveillance and reconnaissance of the maritime areas, civil-military operations, and a host of other traditional and non-traditional naval operations,” Cabaltera said.

He said as a prelude to the event, NFWM’s Fleet-Marine forces aboard the Landing Dock BRP Tarlac (LD-601) and its attached Marine Amphibious Ready Unit (MARU) from the Philippine Marines, and Navy SEALS from the Naval Special Operations Unit 6, conducted rehearsals on Amphibious Operations at seawaters adjacent to Naval Station Romulo Espaldon (NSRE) here on October 21.

The rehearsals were intended to prepare the sailors and marines for the week-long exercise.

He added that two landing crafts of the LD-601 and four Amphibious Assault Vehicles of MARU were used during the rehearsal, which simulated a mock raid at the NSRE beach area.

The highlights of the forthcoming activity are the firing of a Spike-ER missile from a Multi-Purpose Attack Craft on a makeshift floating target at sea, the daring amphibious landing of MARU forces to seize control of an island, and the several at-sea events to test the mettle of the Navy’s warships and crew.

“The Philippine Navy, through NFWM, will showcase the capability of the Fleet-Marine concept in the planning and execution of naval and amphibious operations in the littoral battlespace. The exercise will also include activities that will highlight the integral role of inter-agency collaboration in the conduct of maritime and naval operations,” said Capt. Alan Javier, exercise director of Exercise “Pagsisikap 2021”. (PNA)

Share
Previous Taxpayers spent up to $720K on salaries for military leaders sidelined by sexual misconduct crisis
Next Covid-19 vaccines available for all in 2022: BioNTech founders